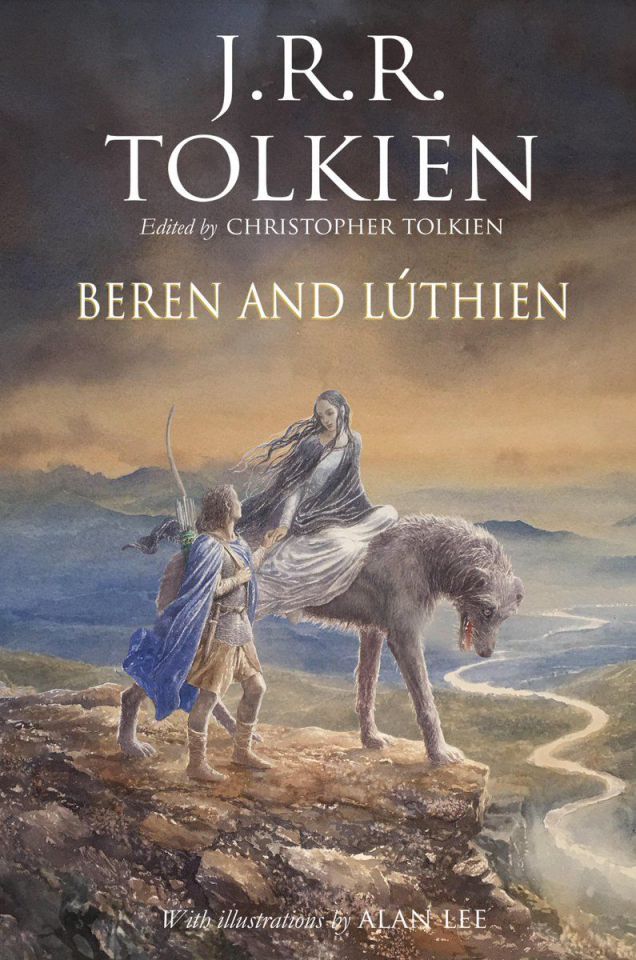 The tale of Beren and Lúthien first appeared in 1917 and 100 after it’s debute, an illustrated version will be released next year.

The characters are well known to readers of The Silmarillion, which goes deeper in the mythology of Middle- Earth. The story however is edited by the author’s son and there are other texts from History of Middle Earth that has influenced the newer and edited version.