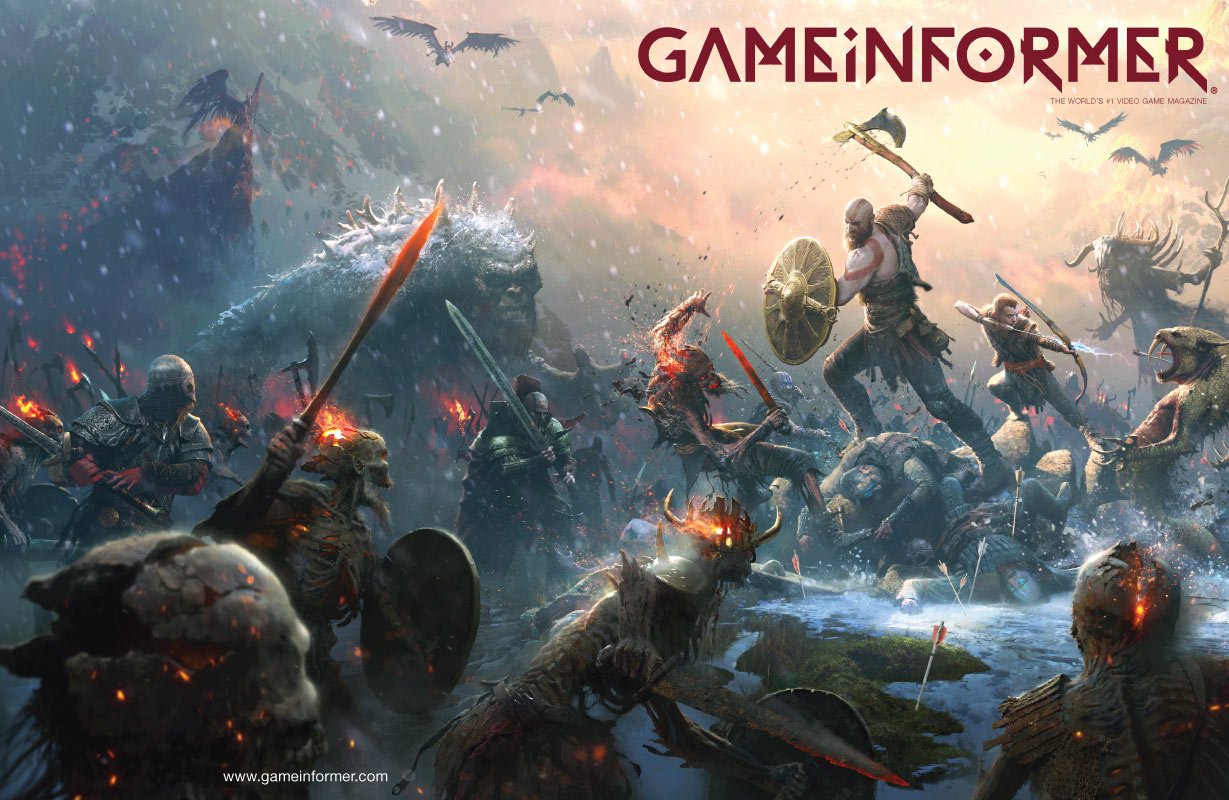 God of War is one of the biggest franchises across all platforms and it’s PS exclusive. The next iteration will be released first quarter of 2018.
The first 6 games were all about the Greek mythology. The next title in the series will take a new approach, introducing Norse mythology and belief system. In an interview with Cory Barlog (game director), the Egyptian- and Mayans- mythology are being teased:

It’s unknwn when or where the series may be heading but the director stated that:

It was getting old. The storyline with Kratos being the hardcore badass – I think people were starting to say, ‘What’s next?’ I felt like, in order to reinvent, we really needed to turn a lot of things around.