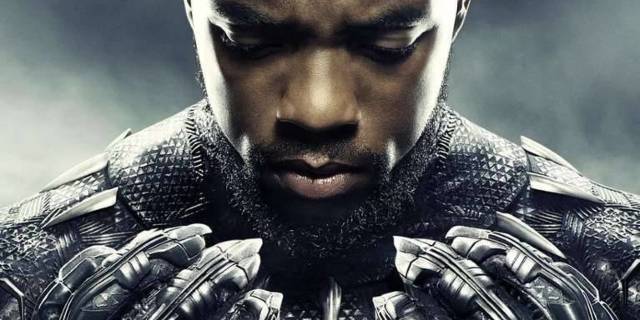 While at its third weekend since release, Marvel’s Black Panther dominates the box office both domestically(US) and internatinally(outside of US).

It will become Marvel’s fifth film to reach $900 million globally and it’s already the 10th-biggest grossing film ever in the US.