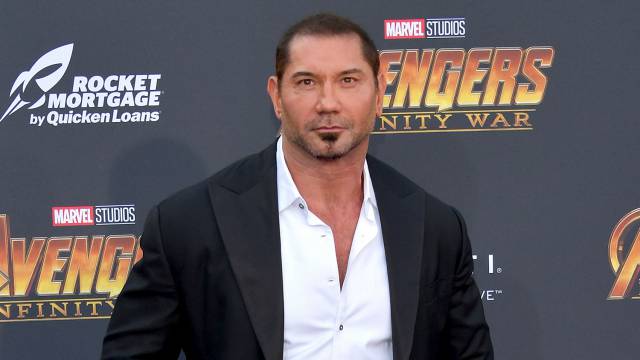 The DUNE reboot is an adaptation of the Frank Herbert novel being directed by Denis Villeneuve, the same whom directed ARRIVAL and BLADE RUNNER 2049. AVENGERS-star DAVE BAUTISTA will play “Beast” Rabban. I could describe the character, according to the novel, but I don’t want to spoil anything. Some (ME!) have not seen either the original movie nor read the book.

And yet I haven’t told ya’ll the best part… Swedish actress Rebecca Ferguson will also play a role, and it’s one of the biggest.