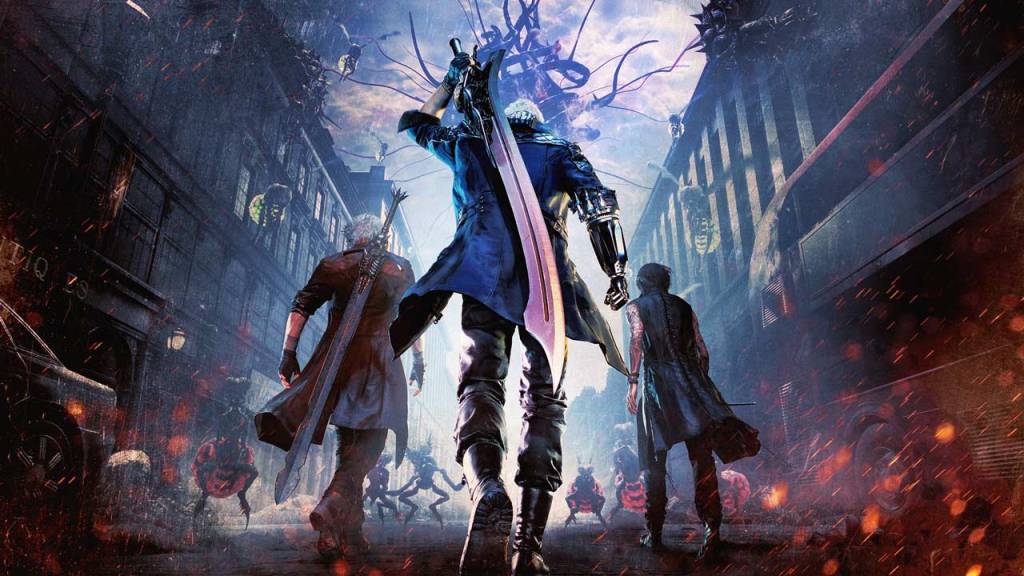 At the end of last year, Capcom released a demo for the upcoming action title Devil May Cry 5. Almost a whole mission from the game was playable but PS4 players were unable to test it, as it wasn’t released for the platform.

It’s now announced that a new demo will arrive on February 7 and PS4 owners will also gain access to it.

Huge thanks to everyone who downloaded and tried out the #DMC5 Xbox One demo! As of today, it will no longer be available for download, but it's still playable if you have it on your system.

⚡️ A new demo is coming Xbox One and PS4 on Feb 7th! ⚡️ pic.twitter.com/VZLNAL2tAk