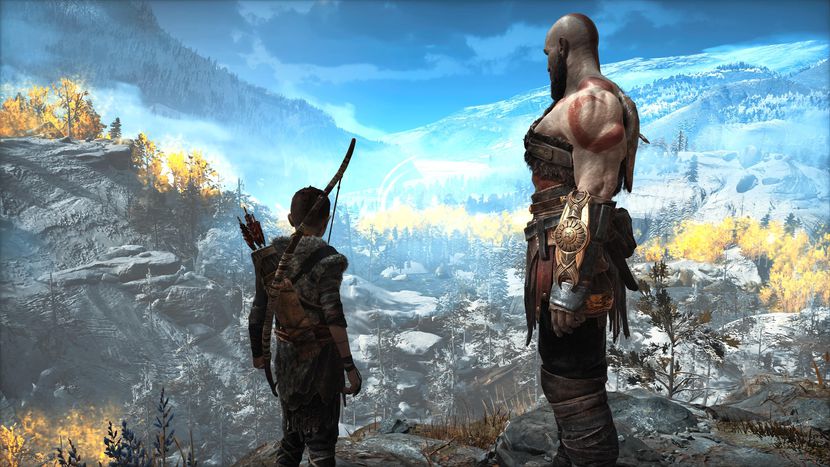 Different gaming sites are reporting and quoting God of War’s director Cory Barlog as he’s saying that there were plans for DLC content but it’s not happening.

“There was a time when I wrote a couple of DLCs that we were talking about. Ok, what if we did release some other stuff after?” Barlog said. “You know, there are interesting ideas but I think the amount of time we’d have to put into it, it would start to end up kinda like a Left Behind or a First Light kinda thing where it’s just so big…like Lost Legacy of something like that.”

“I think I have a difficulty with the lower ambition portion, that I end up [saying] ‘maybe it’s a little too big!’”

“I had a really fun idea for a DLC that I only regret because I would love to have done that,” Barlog told Kinda Funny. “But it was too ambitious.”

Barlog said it would have been like The Last of Us 1‘s Left Behind or Uncharted Lost Legacy releases, which were big enough to warrant their own standalone releases.

“It would [have] ended up being its own thing,” Barlog said of the mystery God of War DLC. “Rightfully so, everybody said, ‘Dude, this is crazy, this isn’t DLC, this is a little too big.”