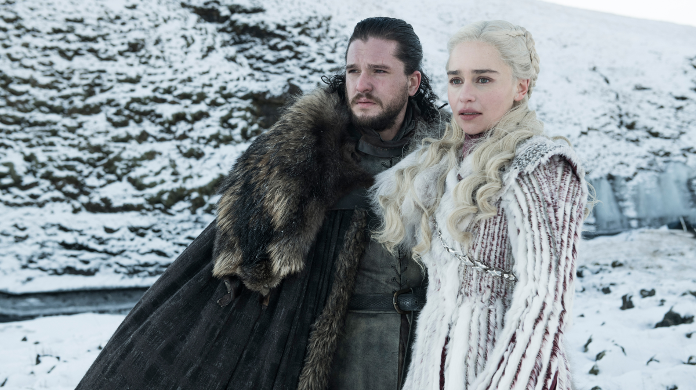 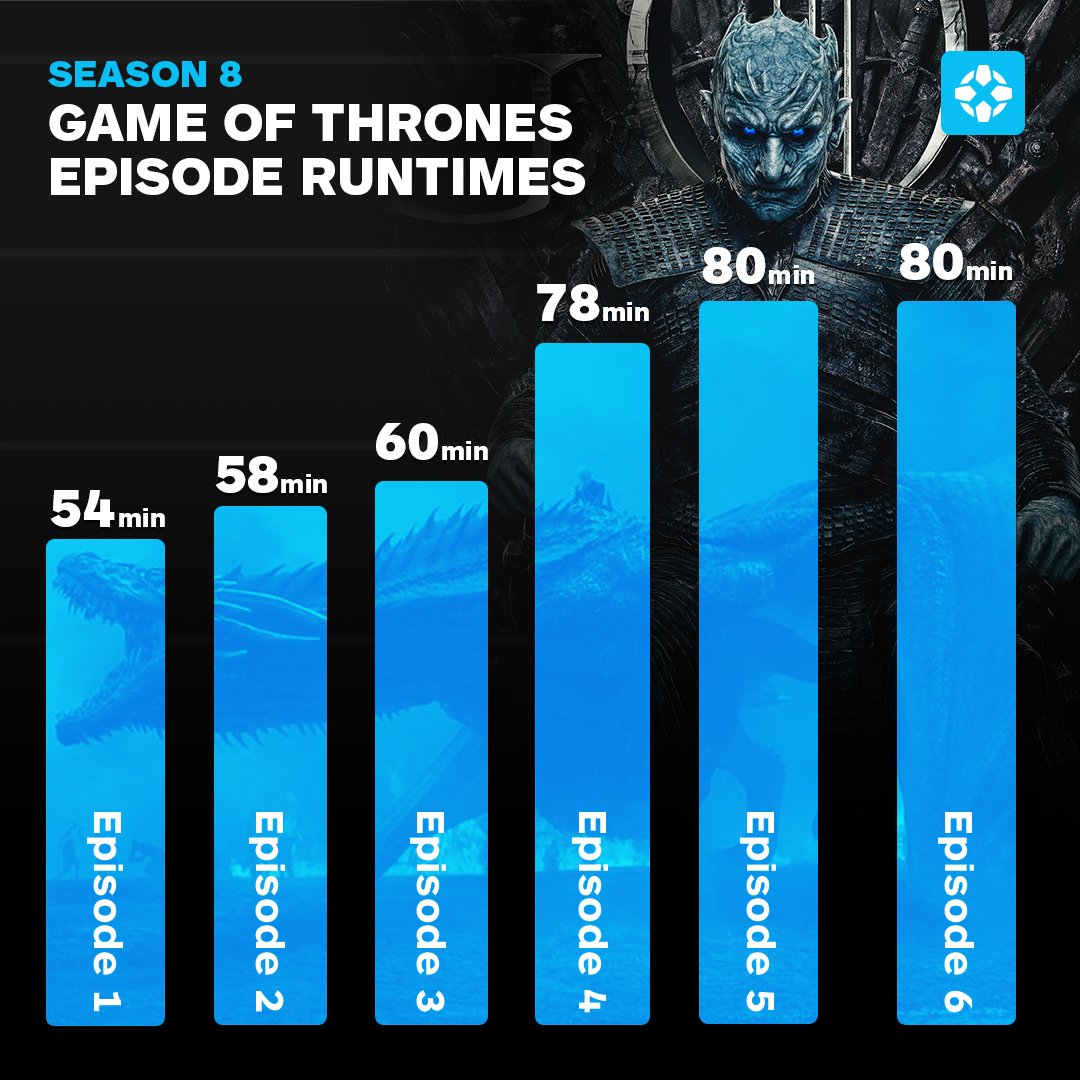 One thought on “‘GAME OF THRONES’ SEASON 8 EPISODES RUNTIME”