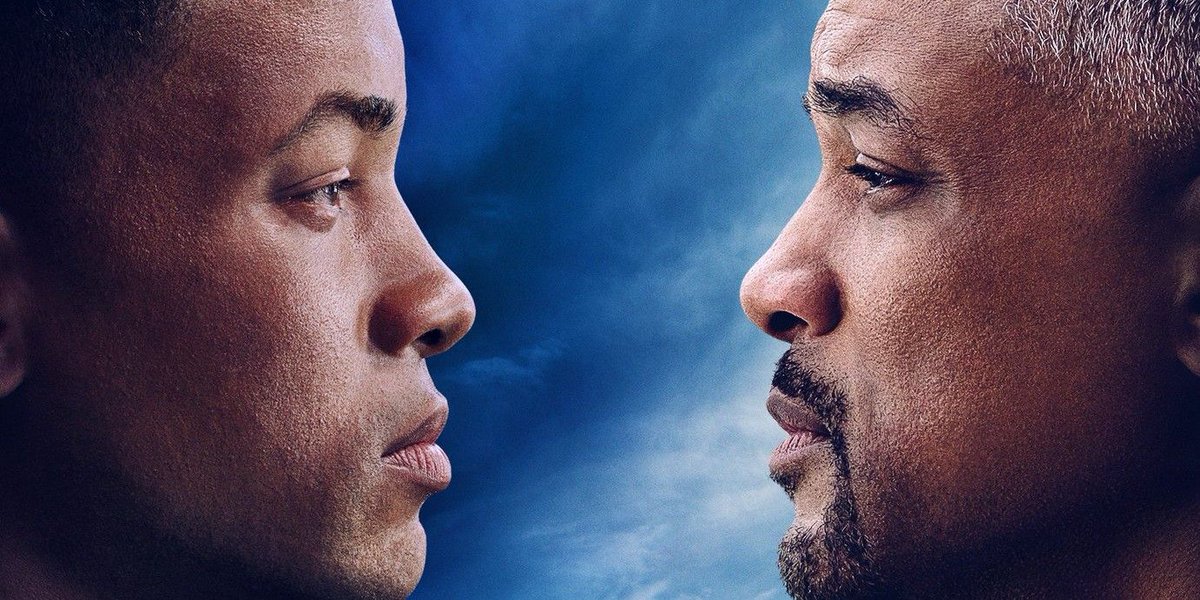 Will Smith faces off against a younger clone of himself in this one. Sounds interesting? Well, it may be because it is. Relesed aprox. 7 to 8 hours ago, the trailer already got OVER 2,5 million views on Paramount Pictures’ official YouTube channel. There are a couple more channels that posted this, and adds up the total views to a couple of hundreds of thousands more. Enjoy ya’ll!

Plot:
Gemini Man (#GeminiMan) is an innovative action-thriller starring Will Smith (#WillSmith) as Henry Brogan, an elite assassin, who is suddenly targeted and pursued by a mysterious young operative that seemingly can predict his every move. The film is directed by Academy Award®-winning filmmaker Ang Lee and produced by renowned producers Jerry Bruckheimer, David Ellison, Dana Goldberg and Don Granger. Also starring are Mary Elizabeth Winstead, Clive Owen and Benedict Wong.