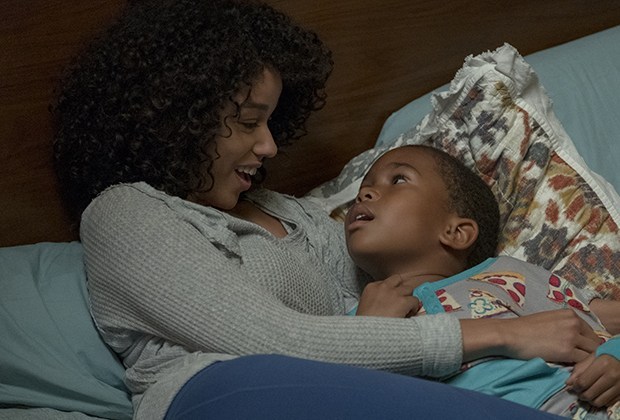 ‘Raising Dion’ is one of the best Netflix originals. It premiered on October 4th, on Netflix.

The main character is a boy – named Dion – and togheter with his single mom discovers that he has supernatural abilities. Her focus is like every mom’s – to keep the boy safe, while learning to control his powers.