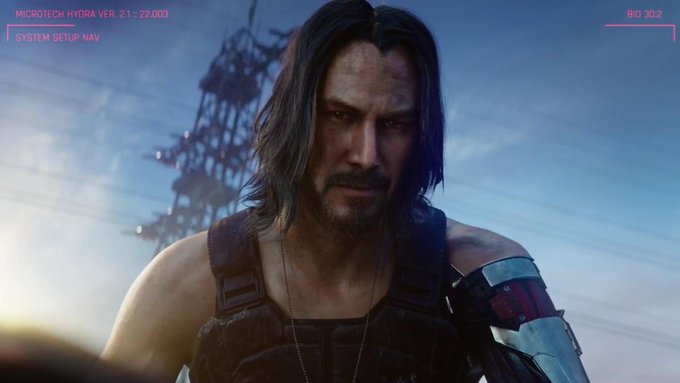 ‘Cyberpunk 2077’ is one of this year’s most awaited titles. It is developed by the studio behind ‘The Witcher 3: Wild Hunt’ – CD Projekt Red – and was intended to arrive on April 16th.

The studio reveals in a tweet that it is being pushed back to September 17th, five months than first planned. As you can read below, it’s “complete and playable” but “due to sheer scale and complexity” they need more time for “playtesting, fixing and polishing”.

BTW, you will be able to play it on PC, PS4 and Xbox One

We have important news regarding Cyberpunk 2077’s release date we’d like to share with you today. pic.twitter.com/aWdtR0grYV