Today was the day the event in Hall B started at DREAMHACK WINTER 19: DAY 2. It was opened from 10AM to 8PM (it’s exactly 10PM when I type this).

I took pictures of stuff I think was cool. I also tested 2 indie games and took notes, I will write my impressions and I’ll check out more tomorrow and on Sunday.

DOOM ETERNAL is PLAYABLE. I’ll get my hands on it tomorrow.

I am at Dreamhack Winter 2019 and managed to capture some coolness on camera.

It’s an impressive number yet the expo (with various exhibitors) starts tomorrow. Also, it IS Thursday, the weekend will therefore be full crowded.

Here’s some of that coolness so long:

123 videos in one playlist, just for you. 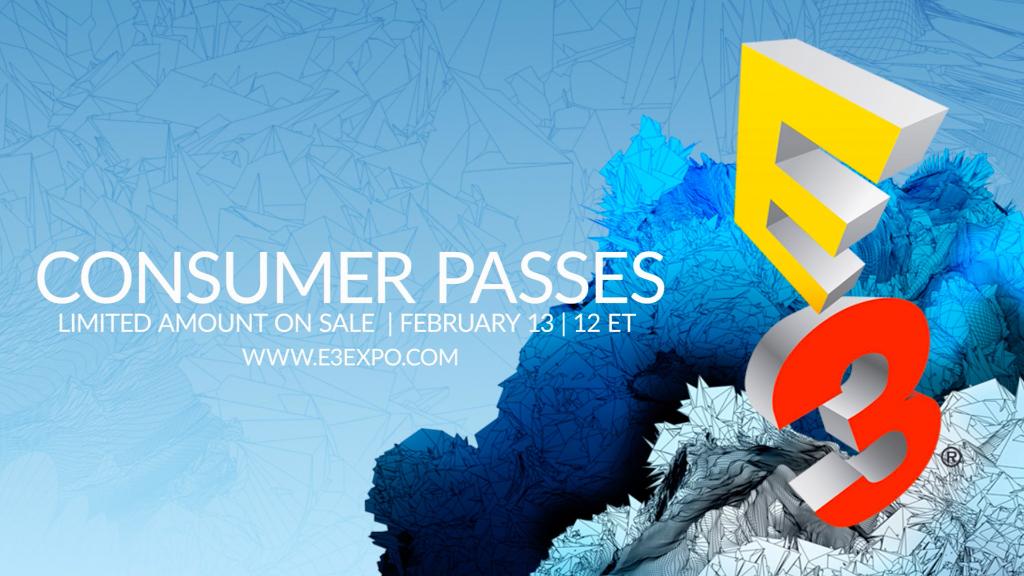 E3 is the world’s biggest gaming event. It takes place between 13 to 15 June in Los Angeles, California. Only industry folks are invited to the event, but this year it’s opening its doors for the public.

Everyone interested in attending can buy tickets online starting Monday 13th February. They go for $250 and $150 for those that purchase them on that date. Total, there will be 15 000 available and the fans can visit panels or test games on the showfloor just like at Gamescom or PAX.

4 to 6 November next week ,  ComicCon Stockholm will open its’ gates for a new event. The schema is now available online and you can see it below:

San Diego Comic Con (SDCC) is the biggest and most popular Comic Con event in the world. Every year, the biggest announcements happen there, and the most important of them: in Hall H. Many were skeptic when an app for the event was announced, as they did not thought that the convention’s Hall H- events will be streamed.

In an interview with Slashfilm, General Manager of the Comic-Con HQ app Seth Laderman confirmed what fans have been hoping for: Hall H’s panels, where you hear biggest announcements of the show, will be streaming in the app. There is a catch, though:

The short answer is yes. We’re going to be working with every single studio, every single panel host to be able to take the content and put it on our platform. We’re not going to be live streaming anything because we really don’t want to take away that experience of people who are the first to see and be there for it, but we can put things up shortly after., he said.

That makes sense, as there would be no need in staying and waiting in the line if you would get to stream the panels live. Another possible set back would be that the exclusive footage that is shown during the announcemeents, could also stay exclusive to Hall H- attendees.

“That is one of the options as well and we’re going to be working with all the studios and the panel hosts to figure out what would be the best way to handle that, because a lot of these studios have their marketing plans and how they want to control their assets. We’re really just here as a conduit to be able to help promote everyone, similar to what Comic-Con is, so whatever’s best for them will be good for us.”.

According to Comic Con Stockholm ‘s facebook page there is a limit of 12 000 tickets per day.

They can be aquired from here: http://www.trippus.se/web/registration/registration.aspx?view=registration&idcategory=AB0ILBB4xczo3Bk7GEnUiaI7RLcXFcJn0opIYVSXjOW3x3t1CCfwtB5qFPn8v98ghwGNufLqAsTO&ln=swe

Here follows some of the prices: