Half Life: Alyx is the next big thing from Valve. Fans have been longing for Half Life 3 for more than a decade and rumors stating that Valve was about to release a triple A title (which would be a new Half Life) earlier this year – in May – along with the launch of their Index VR Kit – were then put to test.

A couple of days ago a new Half Life game was indeed announced. It’s not HL3.

Half Life: Alyx is a VR title compatible with all PC- based VR- sets and takes place between Half-Life and Half-Life 2 during the invasion of The Combine.

Players will controll Alyx Vance, seen in Half-Life 2 where she was the closest ally to Gordon Freeman.

The video description tells us that “Instances of unexplained magical activity continue to be reported by people throughout the world”.

Harry Potter: Wizards Unite is a free-to-play, AR game inspired by the Wizarding World. It is being developed by WB Games San Francisco and Niantic, and published by Niantic, the same company that has developed Pokemon Go.

It should launch on Android and iOS mobile devices in 2019. 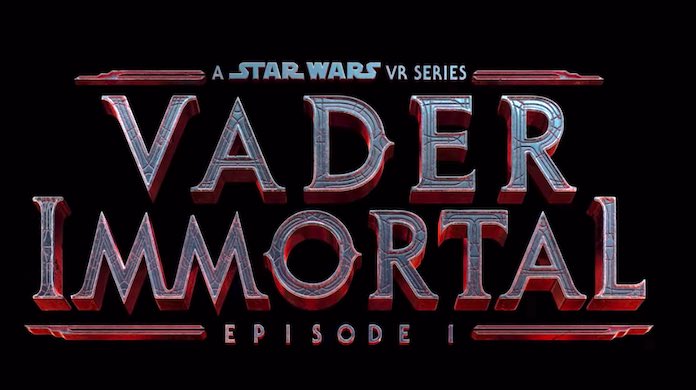 STAR WARS CELEBRATION had plenty in store for fans of the franchise. The highlights for us, Internet peeps, were the first teaser for EPISODE IX, the reveal of STAR WARS JEDI: FALLEN ORDER, the first images of THE MANDALORIAN and the trailer for THE CLONE WARS’ last season.

Beside all of the above, Lucasfilm also showed a new trailer for VADER IMMORTAL: A STAR WARS VR SERIES, which arrives on both Oculus -Quest and -Rift headsets later this year.

Harry Potter Wizards Unite is coming in 2019, and traces of magic appearing in the Muggle world. Get a small tease of what’s to come in this Pokemon Go-like game coming to mobiles in 2019.

The iconic shooter-looter gets in your face! Virtually immerse yourself in the untamed world of Borderlands. Step into the boots of a treasure-seeking Vault Hunter armed with 87 bazillion guns on a quest to stuff your pockets with loot. Blast bandits with real-world aiming, punch psychos in the face, race across Pandora in stolen bandit vehicles and free Pandora from Handsome Jack’s clutches!

Sony has announced the updated sales figures for its’ flagship – the PS4.

Over 70 million (70,6 to be more exact) units have been sold worldwide. PS VR has reached 2 millions sold units.