In a move that could change the future of mobile gaming, Epic Games beats the drum of war and takes on BOTH Apple and Google.

‘Fortnite’ is one of the biggest things in pop-culture and beyond in these last years BUT going on both giants at once it’s more than a bold move.

The background leading to this is Apple removing Epic’s product from Apple Store, after they [Epic Games] implemented direct payments, thus directly cut off Apple’s of their 30% cut. Those percents are standard for purchases in the app store and it’s in the publishing agreement every developer needs to comply in order to be able to offer its product(s) for the platform.

Epic's Fornite has been removed from the App Store after they implemented direct payments, circumventing Apple's 30% cut.

Things however do not stop there. Just hours later, Epic moved against another tech-giant – Google – whose share is also 30% on all revenue made on Google Store, also legally binding in order to get published for the whole worldwide Android market.

Epic Games has defied the App Store Monopoly. In retaliation, Apple is blocking Fortnite from a billion devices.

Epic are NOT seeking any monetary compensation, they ARE challenging the monopoly of Apple [and Google], just as seen above. There is more to this story but to keep things simple: they want to change rules and opting for open mobile markets where everyone would have the possibility to:

1) pay less to Google and Apple, maybe offering lower costs to the end-users
2) launch their own store[s] – [Epic] has one already

Mobile gaming has a market share of aprox. 50% in a industry worth $160 billions.

This is fast, simple and read worthy, you may need translation: 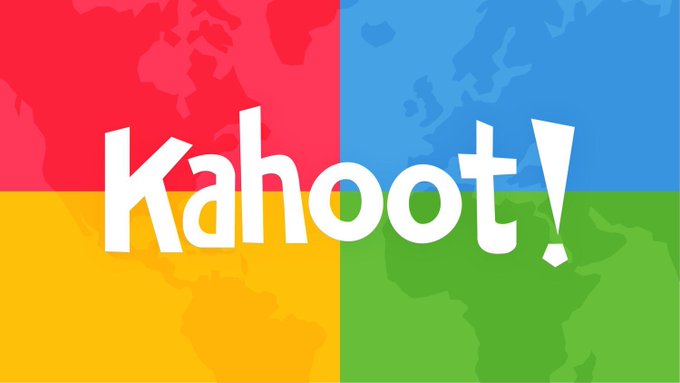 Either you want to train your brain or just kill time, the game of Sudoku fits its purpose.

I’ve been doing a lot of Sudoku a couple of years ago and at the moment I need to train my brain, sharpen my senses. Therefore I recomand the SUDOKU apps. On GOOGLE PLAY (ANDROID) when you seek for apps, you can see some that are recommended: it reads ‘EDITORS’ CHOICE’. My belief is that it’s wise to AT LEAST give those kind of apps a shot.

I’ve installed the top app. It should be available on APP STORE(iOS) as well. If not THAT particular one, then others. After all, the mechanics of SUDOKU is the same, no mather the developer or title.

I’ve heard of this app from a friend. What it does is basically that you can start and maintain discusions within a certain area.

If you want to chat/share text or photos with your neighbours and be anonymous at the same time or just ask for advice such as a good dinner place in the area, it’s just perfect.

It was launched 2004 and reached over 1 million downloads on Android ever since. Chances that you’ll get a response are therefore high if you live in a large city. Jodel is available for iOS aswell.

IKEA Place is our new app that lets you virtually “place” IKEA products in your space. It’s a new way to experience IKEA.

IKEA Place will be available in the App store soon. 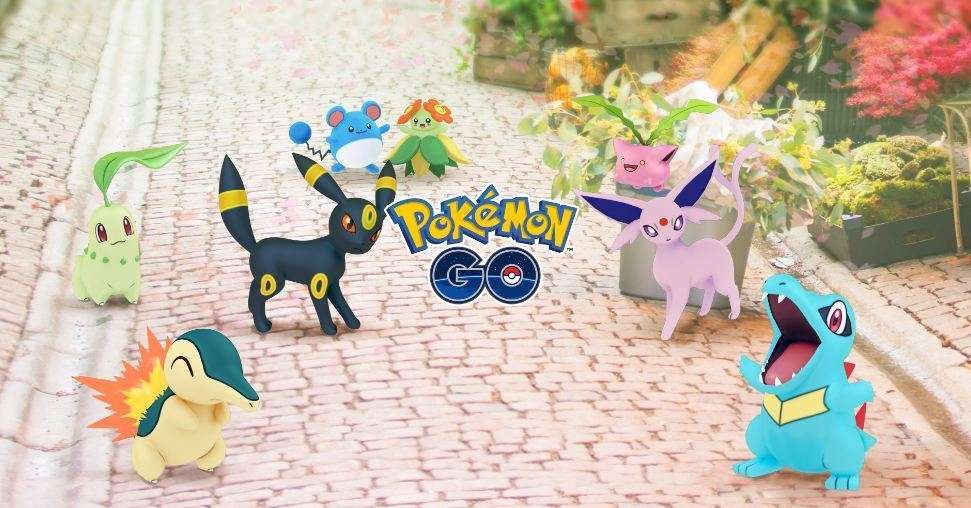 The gen 2 Pokemon Go update went live yesterday and today we got the full list with the newest additions to the game. Here it follows:

Niantic is adding the rest of the Johto region, plus new evolution items and Nanab and Pinap berries to aid in catching Pokemon. 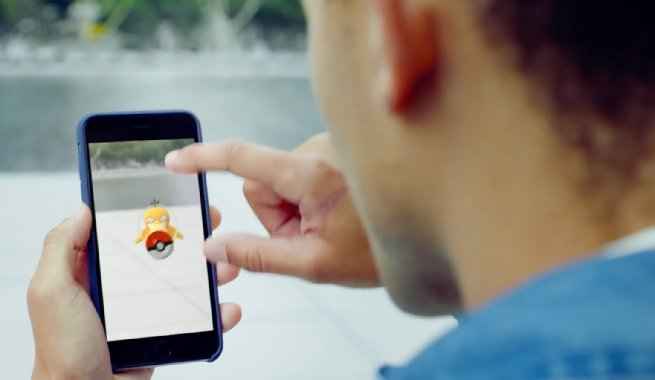 A new Vice interview with Niantic CEO John Hanke has revealed some interesting new information about Pokemon Go. The interview discusses the successes and challenges of Pokemon Go, including the lack of several long anticipated features. During the interview, Hanke stated that Niantic focused on fixing bugs and patching code, which stalled the development of new features.

Two features specifically mentioned were trading and player-versus-player battles. According to Hanke, at least one of those features would have been live if not for the work on fxing bugs. While Hanke played coy, he’s likely referring to trading as there’s extensive code related to trading Pokemon already in Pokemon Go‘s gamefile. 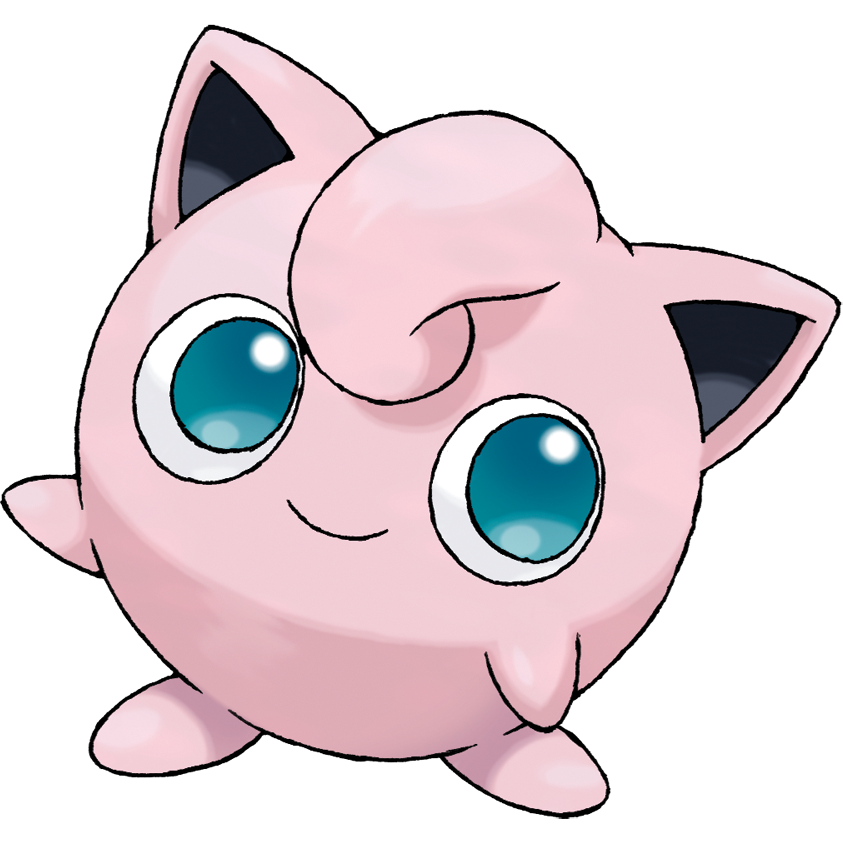 Valentine’s Day is on Tuesday and Niantic celebrates with an event.

There will be more pink than usual. Chansey, Clefable and Porygon will be easier to catch. There will be bigger chances that your eggs will hatch Cleffa, Igglybuff or Smoochum.

There will also be more candies than usual for activities and lures will hold longer.

The event starts later today and ends on February 15.

We believe that fashion can really amplify your personality and boost your confidence. But finding something unique to wear can be difficult. That’s why we, with our friends at Google, developed a technology that allows us to create one of a kind designs based on how you live your life. Magically, art and code working together. Simply install our app on your phone which translates a week of your life into a one-of-a-kind design. Creating a dress with your unique personal story to it.
Text source: Youtube video description 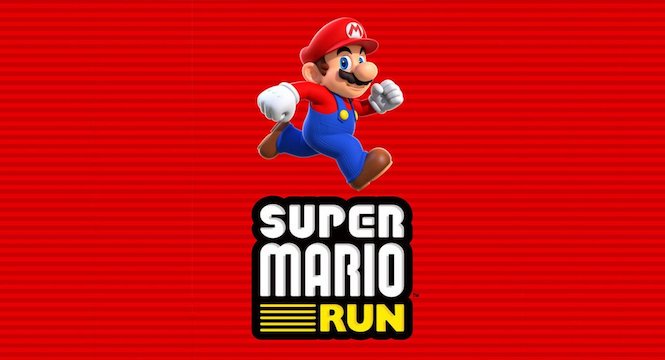 According to FZ.se, Nintendo Japan has tweeted that Super Mario Run will be released for Android phones and tablets in March. It’s however unclear in which countries the release will take place.

Check out the first level of Super Mario Run, as played on the iPad demo at the Apple store!