FOX CEO Jim Gianopulos said that the sequel is expected to hit theaters on Christmas 2017.
Avatar 3 and Avatar 4 would then release in late 2018, respectively late 2019.

James Cameron has said before that he was waiting for the technology to develop further to be able to deliver jaw- dropping effects and scenes, just as the original movie, that hitt theaters 6 years ago, did.

At the same time, he was working with a group of screen writers on all three sequels at once, which can be very challenging. According to the FOX CEO, James Cameron wants to make sure that he has a well written story to work with.

Check out my Avatar- related section for all Avatar things.

These pictures and many more are to be found at Avatar’s Tumblr blogg: http://avatar.tumblr.com/ 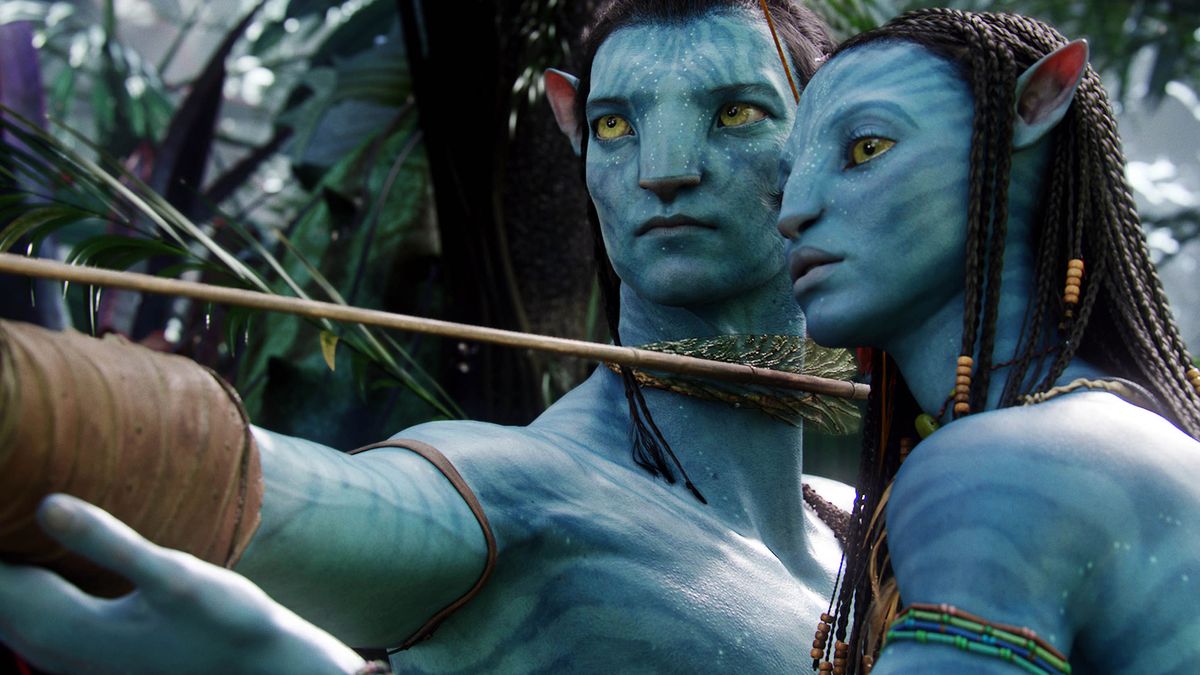 Avatar 2 has been pushed back to late 2017, one year behind the initialy targeted release.

It seems thaat there will be 3 sequels to the original ‘Avatar‘, with each one of them premiering each year after 2017, and that they all are shooted at the same time.