‘Call of Duty: Warzone’ is a stand-alone Battle Royale game for 150 gamers to join forces with their friends and jump into the battlefield.

The game is free-to-play and available for everyone already tonight at 20.00 CET.

At launch, players can squad up in trios with their friends on Playstation® 4, Battle.net for PC, or Xbox One across two game modes: Battle Royale and *Plunder.

There will be vehicles aswell.

Warzone is a 83-101GB download for new, free-to-play users. Download could take up to several hours depending on bandwidth, service provider, additional regional factors and will vary by platform. (You DO NOT need to own the full version of Call of Duty: Modern Warfare to download, play and enjoy Warzone. Call of Duty: Warzone is free for everyone.)

*There will be a game mode called Plunder, which will let players respawn for as many times as needed. 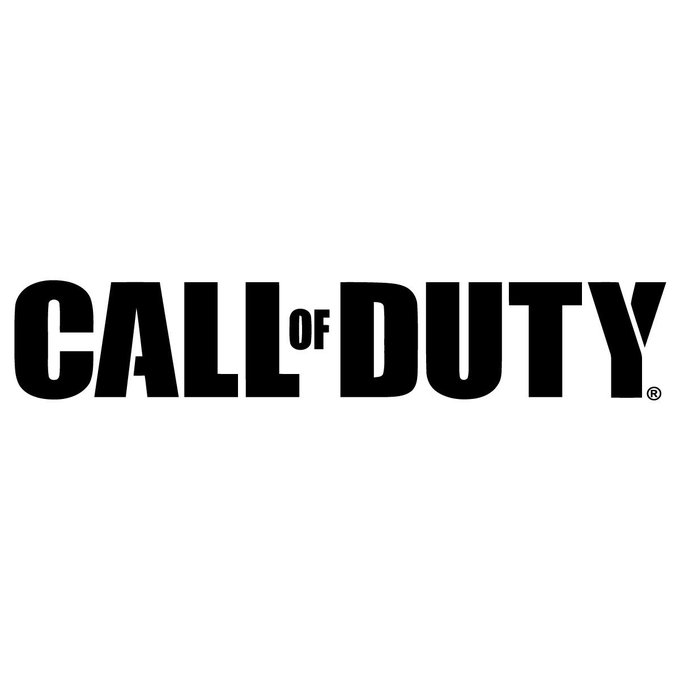 The biggest drop of free content in Call of Duty history. Iconic maps like Crash make their return, as completely new maps are introduced. New weapons are available for your Gunsmith grinding to use across a sweep of new modes and Special Ops experiences.

Season One begins December 3rd on all platforms.

Five episodes are released summing millions of views. Each is between three and four and a half minute long. The channel has over 70 thousands subscribers.

In a desperate mission, Captain Price and the SAS will partner alongside the CIA and the Urzikstani Liberation Force to retrieve stolen chemical weapons. The heart-racing fight will take you from London to the Middle East and other global locations, as this joint task force battles to stop full-scale global war.

On October 25th, when the world is threatened, you’ll have to get your hands dirty so the world stays clean.

The first trailer for the game was released a couple of days ago. The release date is set for October 25th.

The soft- reboot of the Modern Warfare– series is now official. There are glimpses of gameplay in the trailer and the visuals are breathtaking.

The stakes have never been higher as players take on the role of lethal Tier One operators in a heart-racing saga that will affect the global balance of power. Call of Duty®: Modern Warfare® engulfs fans in an incredibly raw, gritty, provocative narrative that brings unrivaled intensity and shines a light on the changing nature of modern war. Developed by the studio that started it all, Infinity Ward delivers an epic reimagining of the iconic Modern Warfare series from the ground up.

In the visceral and dramatic single-player story campaign, Call of Duty: Modern Warfare pushes boundaries and breaks rules the way only Modern Warfare can. Players will engage in breathtaking covert operations alongside a diverse cast of international special forces throughout iconic European cities and volatile expanses of the Middle East.

And the story doesn’t end there.

In Call of Duty: Modern Warfare, players will be thrust into an immersive narrative spanning the entire game. Players can experience the ultimate online playground with classic multiplayer or squad-up and play cooperatively in a collection of elite operations, accessible to all skill levels.

CALL OF DUTY: MOBILE will be a true multiplayer- experience on mobiles and not a scaled down version of the main series.

Players will have access to classic maps like Nuketown and it will arrive Free-2-Play, basically meaning you can count with LOTS of micro transactions.

The Call of Duty mobile game’s alpha is live in Australia, and it has both multiplayer and zombies.

Call of Duty: Legends of War is the series’ latest mobile title, developed by Chinese developer Tencent, and the game’s soft launch is now live in Australia on Android.