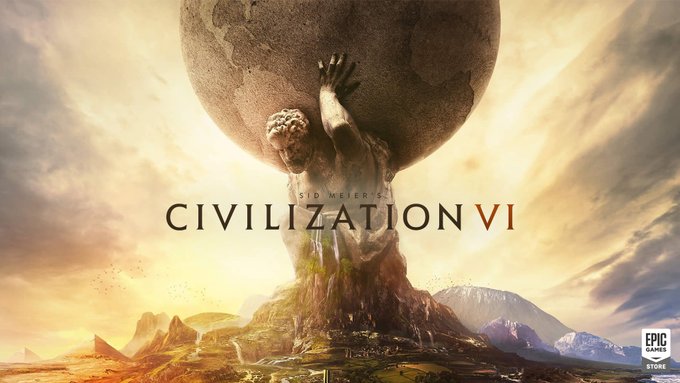 And that’s a GREAT thing! Doesn’t matter if you’re a fan of the series, the TBS genre or you’ve just heard about the franchise and just wanna try it. Chances are pretty big you’ll get hooked.

This is the base- game, the entry which is described as the one with “the most dept” and is the latest release (October 2016). You can get access to the DLC- packs aswell, but those cost an extra penny. You should try this!

The offer is available until May, 28th, get it here.

Learn about all the new features being added to Civilization VI in this extensive gameplay preview of the Gathering Storm expansion.

ABOUT CIVILIZATION VI: GATHERING STORM The second expansion to Civilization VI introduces an active planet where geology and climatology present unique new challenges. Chart a path to victory by developing new advanced technologies and engineering projects and negotiating with the global community in the World Congress on critical issues. The choices you make in the game will influence the world ecosystem and could impact the future of the entire planet. Natural disasters like floods, storms, and volcanoes can pillage or destroy your Improvements and Districts – but they may also refresh and enrich the lands after they pass.

“Get a first look at how cities now spread across the world map through the placement of Districts and Wonders.”
Text source: Youtube video description