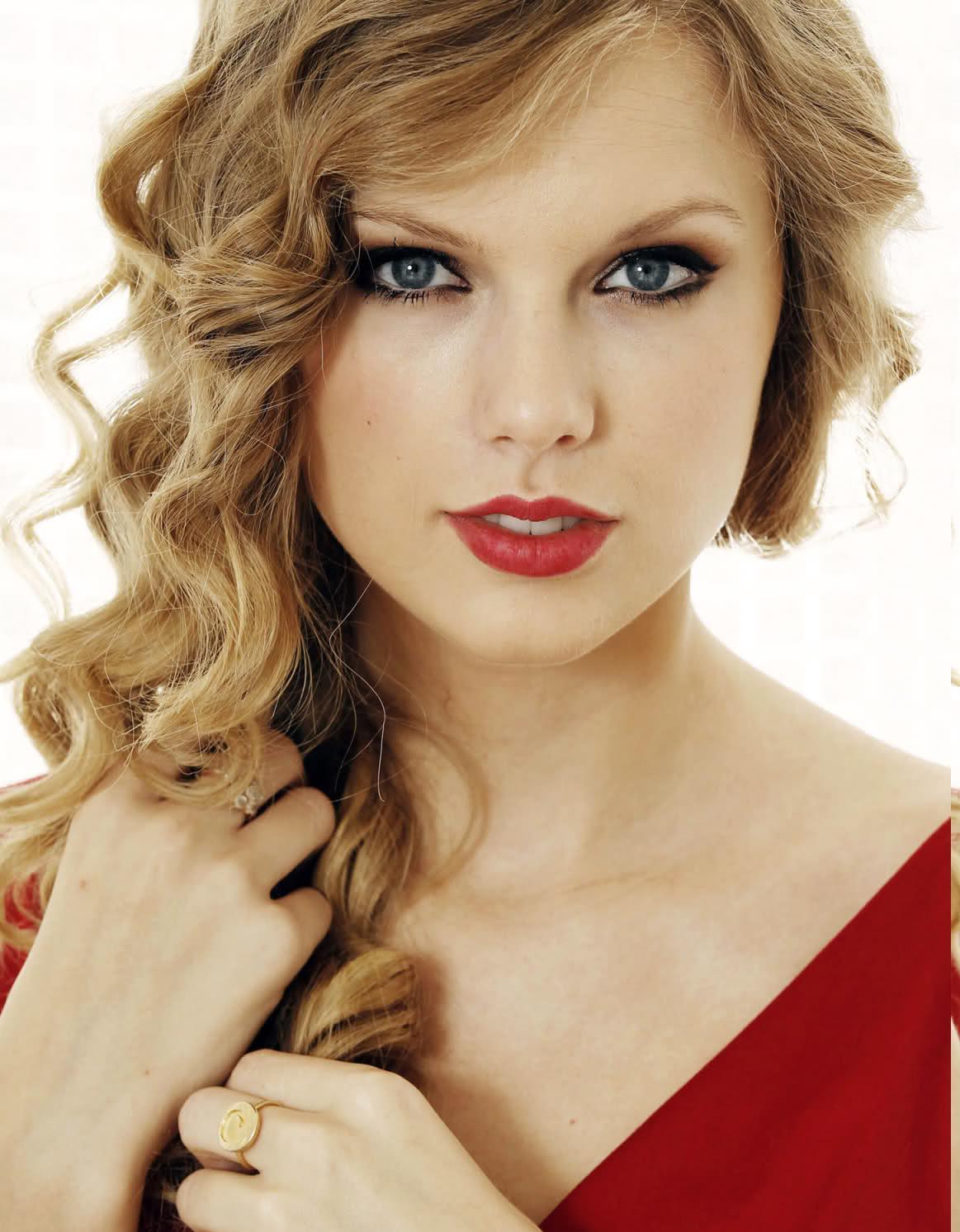 “”This sick beat,” “Party like it’s 1989,” “Nice to meet you. Where you been?,” and several other phrases (all lyrics that appear on her latest album 1989) are now the official property of Taylor Swift and cannot be allowed on any non-Taylor Swift-approved merchandise. ”

It seems that these phrases and others that she trademarked can’t be used for commercial purposes anymore, without the singer allowing it to happen.

Does copyright and trademarking need a reformation? Thanks to the Swedish Pirate Party(PP) for this piece of news!

Swedish politician Kent Ekeroth, of the nationalist Sweden Democrats, is now using copyright as a means of silencing a critical newspaper. Ekeroth was the epicenter of a political scandal in 2010, where it was revealed that three leading members of the Sweden Democrats had armed themselves with iron pipes and attacked people with verbal racist and sexist remarks.

As Ekeroth’s own video spread across the Internet through major news sources, such as Expressen, in November 2012, the scandal grew and led up to one of the participants leaving the Swedish Parliament, and Ekeroth stepping down from his major role in the party.

Ekeroth has now contacted the newspaper Dagens Nyheter with an invoice for using his images when reporting on the scandal, threatening to sue them if it is not paid. Dagens Nyheter have responded that they will not pay Ekeroth’s invoice, and will fight it in court if need be.

This is a further example of the state of copyright law in the world, which was exemplified earlier this year when the Pirate Party reported the Swedish minister of IT for using copyrighted images from her Instagram account and the American politician Sarah Palin was sued for useing a copyrighted photograph on her Facebook page.

The ongoing case between Ekeroth and Dagens Nyheter is led by Staffan Teste, of Bildombudsmannen AB, a company specialised in invoicing and suing for the use of copyrighted images, which Pirate Times has previously reported on.