New gameplay footage from ‘Diablo IV’ showing off the Barbarian- class completing the quest ‘A Light in the Dark’ has emerged.

The title was announced back in November and we’ve seen some brief gameplay back then.

However, the following footage is 20- minutes long, so there’s plenty of time to get familiar with some of the elements within the game.

‘Diablo IV’ takes place many years after the events of Diablo III, after millions have been slaughtered by the actions of the High Heavens and Burning Hells alike. In the vacuum of power, a legendary name resurfaces.

So after watching this, I’m like “f*uck yeah, i want this”. It’s dark, gorgeous and FEELS like Diablo. Great settings and cool magic.

According to Diablo.com, three classes are confirmed as of now: barbarian, sorceress and druid. Story details are also revealed. I WON’T post that as I want it to be a surprise for when you’ll get the game.

The (YouTube video) description says the following:
Diablo IV is the newest incarnation of the genre defining ARPG players have come to know and love. Hellish new features, brutal challenges, and an indisputable return to darkness lie at the core of our hard work. Take a glimpse into the terror that awaits.

A 9 minutes long cinematic was also revealed. Make sure you see it!

After loads of rumors and speculations, Diablo IV has finally been officially announced.

Blizzard are masters of cinematics, so it should come as no surprise that this one is JAWDROPPING.

Under the name “By three they come”, it’s over 9 minutes long and OH MY GOD!!

The video descriptions reveals that:
“Diablo IV takes place many years after the events of Diablo III, after millions have been slaughtered by the actions of the High Heavens and Burning Hells alike. In the vacuum of power, a legendary name resurfaces.” 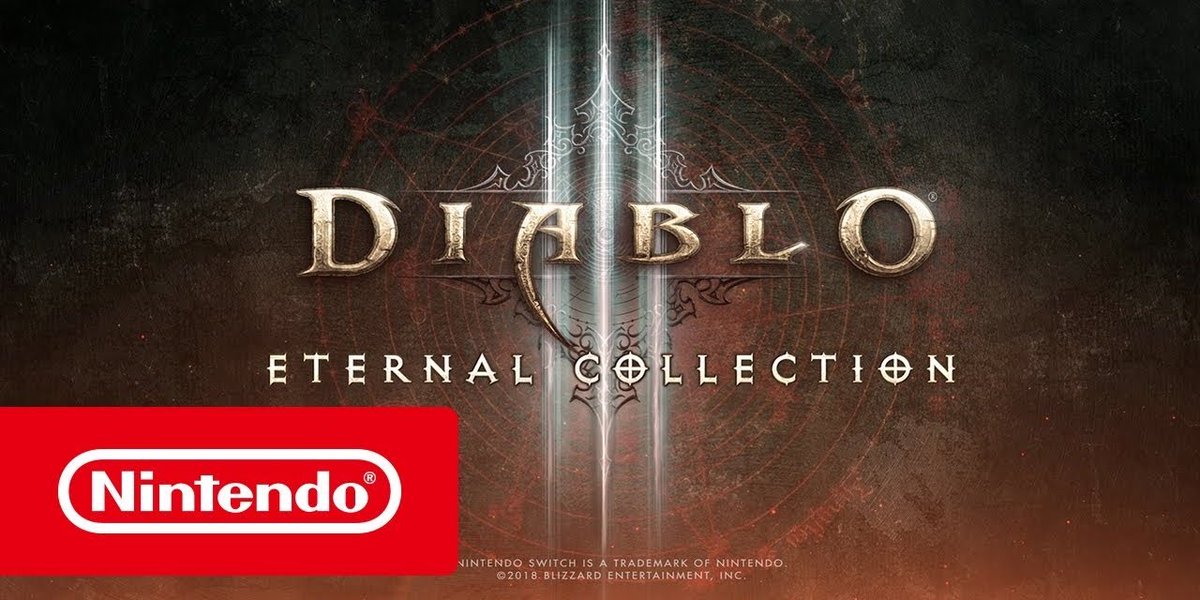 Diablo III for Switch has been officially announced a couple of weeks back. Now, a release date was set. Mark your calenders to November 2nd.

Diablo III Eternal Edition contains the original game, the Reaper of Souls expansion and the Rise of the Necromancer- content. Extra for the Switch version is that a cosmetic Ganondorf skin will be available. 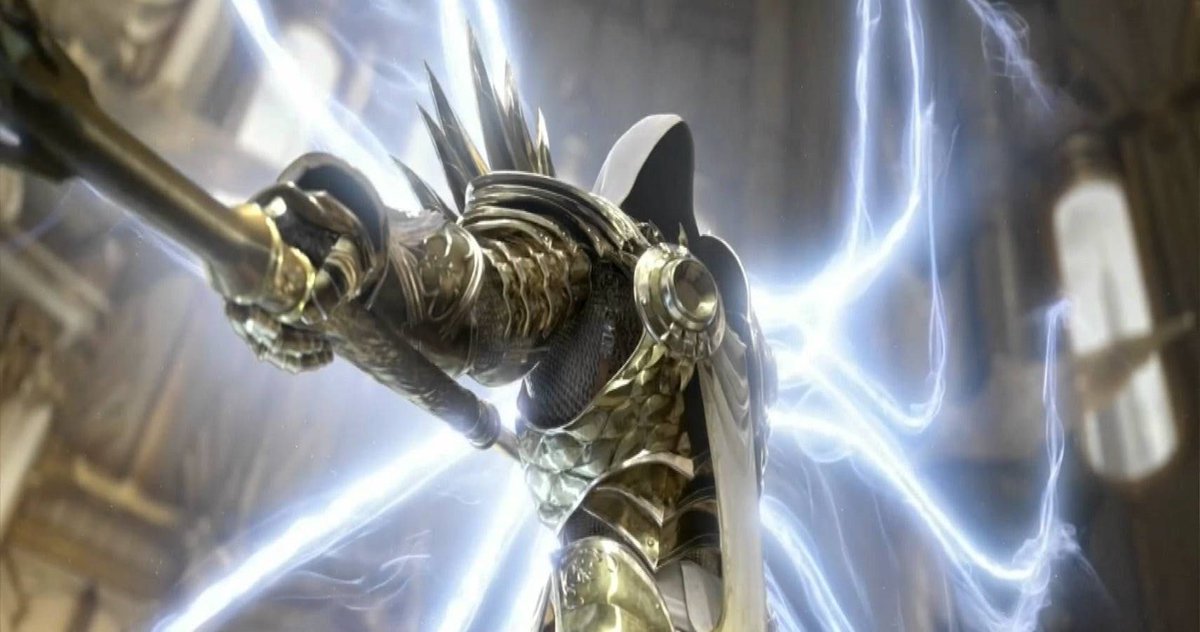 There has been a lot of buzz around the Internet since several jobs postings at Blizzard hinted that at least one Diablo project is in works.

There has been rumor that a Diablo 2 remaster may be on the verge of happening. Another rumor told us that Diablo 3 is coming to Nintendo Switch. It’s already available on PS4 and Xbox One and the consoles’ last- gen counterparts.

A video from the company teases that “multiple” projects are indeed in works and that we’ll know more later this year.

Stay awhile and listen – we have exciting updates to share about the future of Diablo. pic.twitter.com/J7S3HHcWQC

The video above was released a couple of days ago by Blizzard on the company’s official Twitter and sparked rumnors that DIII could very well be on its way to Nintendos hybrid console.

Blizzard was fast with denying it, but sources told Eurogamer that it will indeed happen. It’s a port of the game and it’s unclear if the Reaper of Souls and Rise of the Necromancer expansions will be included.

“As of now, we do not have any current plans to announce Diablo for Switch,” a spokesperson told Eurogamer.

Blizzard has revealed at this year’s BlizzCon that The Necromancer will make its’ way to Diablo III.

The character type is a part of an update titled “Rise of the Necromancer” and requires both DIII and ‘Reaper of Souls’ expansion. If you already own the game for PS4 or XboxOne, both the original game and the expansion are available in “The Ultimate Evil” volume.

The Necromancer will arrive sometime in 2017. You can read more on the topic here.

It’s been a while since the game launched and the latest patch was from October 2011. Now a new patch is released and it seems that it is released to make the game compatible on the newer OSes.

“This update focuses on system glitches introduced by modern operating systems. In related news, you can finally retire those old Mac PowerPCs. Included with the update is a shiny new installer for OSX.

We’ve also begun working to improve our cheat-detection and hack-prevention capabilities. There’s still work to be done, but we’re making improvements every day.

There is still a large Diablo IIcommunity around the world, and we thank you for continuing to play and slay with us. This journey starts by making Diablo II run on modern platforms, but it does not end there. See you in Sanctuary, adventurers.”