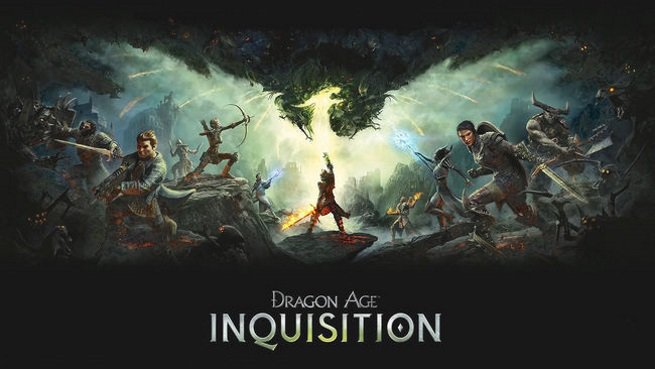 “David Gaider, the lead writer of the Dragon Age series, is leaving developer BioWare after 17 years at the company.

Some news: I must sadly announce that, after 17 years, today is my last day at BioWare. I'll miss my team, and wish everyone here the best.

An enormous thank you from all of BioWare for David's contributions to our games. You're always welcome here! 🙂 https://t.co/Za6DOrTYB1

BioWare has announced that future Dragon Age: Inquisition DLC will only be released for PS4, Xbox One and PC.
This means that the last-gen consoles- PS3 and Xbox 360- won’t get any new story DLC.

At the same time, BioWare has released a guide on how to transfer your DA:I save files from PS3 to PS4 and for Xbox360 to Xbox One. The guide is for both single player as well as for multi player progress.

Last weekend I’ve got my hands on Dragon Age: Inquisition at Comic Con Stockholm, after waiting for an hour and 15 minutes in the waiting line.

The first thing I had to do while trying the demo of this new title, was to choose if I wanted to play as a warrior or as a mage. I’ve chosen to play as a mage because well, I do like magic.

The control is very intuitive. The test-unit was a XboxOne. The R buttons trigged magic- attacks. The D-pad switched the characters of the party.

I’ve played DA2 for a couple of hours but thought it wasn’t that good as the hype had told me. In a kind of way, this applies even to Inquisition.

The quests are easy to find, and they appear on the map. The map is not full visible, but it shows the locations of the quests you do find as well as the path you have chosen to travel from place to place. It is pretty sweat as you might get an overview of your travelpats and your travelsbehavior. You might want to know all bout that.

I had half a hour to try the game and it felt kind of basic. The demo did not let me level up or train new skills, in the skill tree for each character, but it did let me to do the killing of foes and animals. The only quest I compelted was gathering meat for a hunter, and discovering the crossroads near a templar settlement.

The visuals are great, even thought they aren’t as great as I first thought they would be when I saw the different trailers and gameplay featurettes of the game. The enviromental setting is just pure awesome, with mountains and a lots of green. I don’t know if these are news for the franchise but the game lets you collect such as iron and different plants while simply pushing the (green) A- button. (Remember that this was a XOne- version).

It feels like the second Dragon Age- game in the series, the one I’ve played for some straight 10-15 hours but it’s not all good. The quests and setting might get repetitive, as I felt it was the case with the second game of the series.

Notereview: 3 out of 5
(Remember that this was just a demo) 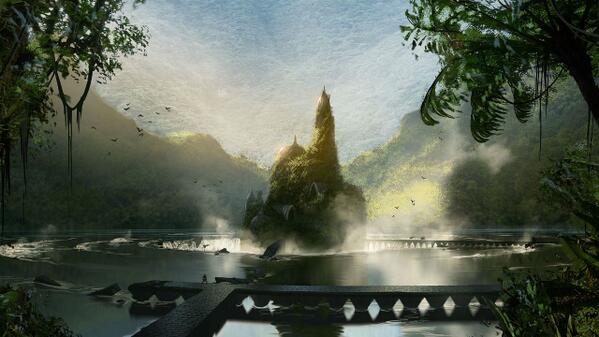