See new maps and gameplay in the official Battlefield V Gamescom Trailer. From the shattered streets of Rotterdam to the burning sands of North Africa, Battlefield will never be the same.

Lead Producer Ben Irving takes us through a 20-minute Anthem gameplay demonstration, originally shown at the E3 hands-on showcase. Discover more about the traversal, combat, and teamwork on display as a team of four Freelancers complete the mission “Scars & Villainy.”

After countless rumors and reports, Battlefield V has been confirmed by EA. There are no more details about the game at this time but the game’s full reveal is slated for May 23 at 1 PM PT / 4 PM ET / 9 PM BST (2 PM AET).

The game is available now for PS4 and Xbox One.

Experience a mix of Conquest and Rush as you fight for chained control points in a tug-of-war frontline. Both teams fight for one flag at a time and when this objective is captured the action moves on to the next. Capture the enemy’s HQ control point and the game turns into a Rush-style section where telegraph posts need to be attacked or defended. 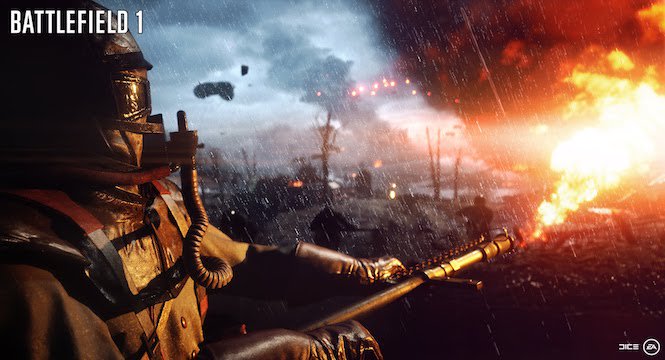 The ribbon system will make a comback, there will be an increase in classes rank from 10 to 50, Elite weapon codexes are coming to the game and you will be able to vote new maps at the end of each forthcoming round.

This, on top of the They Shall Not Pass expansion coming in a month or so, should keep Battlefield 1 players quite busy.

Battlefield 1 is available now for Xbox One, PlayStation 4 and PC.

You can find all details here: http://wwg.com/2017/02/14/battlefield-1-getting-massive-winter-update/ 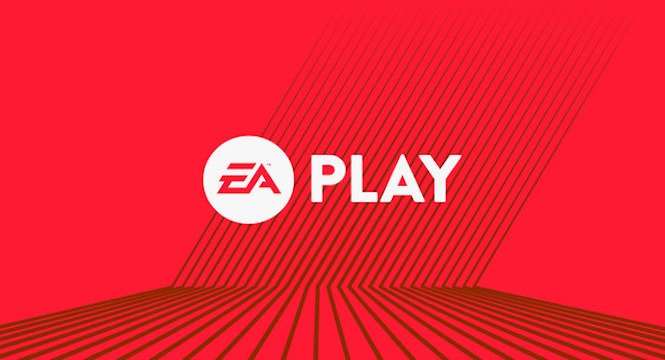 Once again, EA is skipping E3 and instead focus on its own event – EA Play. This is the second year in a row that this is happening and the date for the event is set to 10-12 June, followed shortly after by E3 (13 – 15 June).

It’s unclear what titles will be showcased but there is speculation that Star Wars: Battlefront, Visceral‘s untitled Star Wars title, Dragon Age 4, a new hockey game and a new football game will be in the center of the attention. Also there could be further announcements of DLC and other material to Mass Effect: Andromeda, Battlefield 1 and Titanfall 2.