Internationally, the film debuted in China with $28.7 million and saw a weekend of $64.7 million to push its overseas total to $632.7 million. Star Wars: The Last Jedi has now earned $1.205 billion worldwide and has passed both Captain America: Civil War ($1.153 billion) and Minions ($1.159 billion) to climb to the 13th spot on the all-time global list. Domestically, The Last Jedi now stands as the No. 6 release of all-time.
Read more at http://www.superherohype.com/news/409977-star-wars-the-last-jedi-has-reached-1-205-billion-worldwide#3L2DUzud2lf85KG8.99 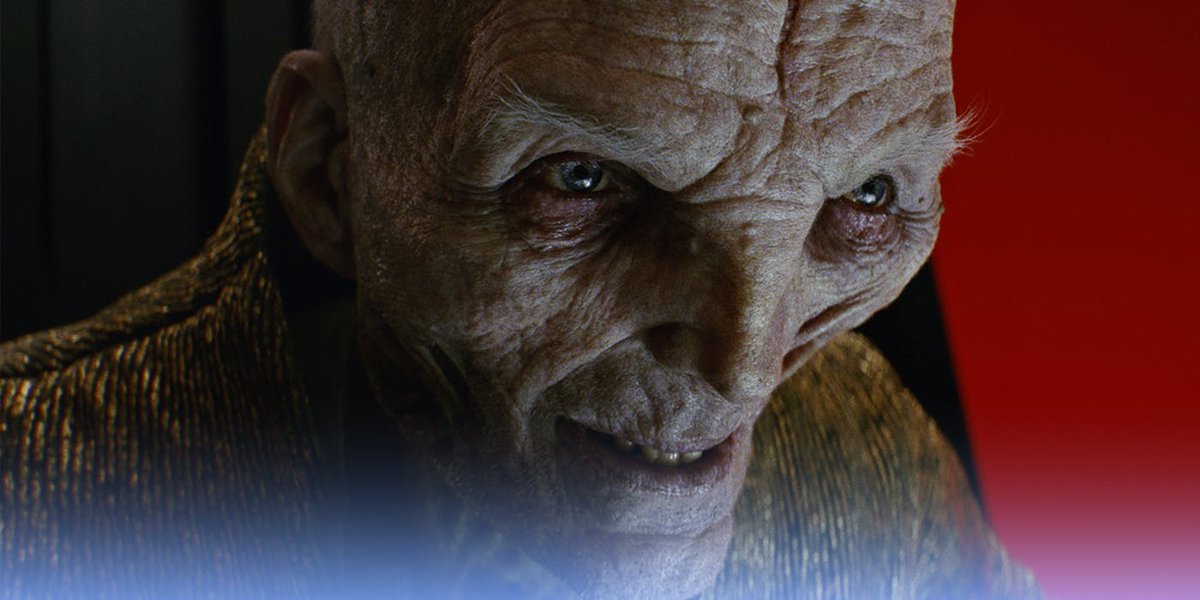 Reports have put The Last Jedi at $450 million worldwide on Monday morning, prior to the premiere weekend. A break down of the domestic numbers places the movie to the highest grossing of 2017 and on the second spot all time for the opening behind only Star Wars: The Force Awakens‘ $247.9 million. Internationally, excluding China (it opens there on January 5), Star Wars: The Last Jedi grossed $230 million from 54 markets.

The same source states the following about Monday night:
Walt Disney Pictures and Lucasfilm‘s Star Wars: The Last Jedi brought in $21.6 million domestically and $22.2 million internationally on Monday for a global sum of $43.8 million for the day. That means the film is up to $241.6 million in North America and $253 million overseas, for a worldwide total of $494.6 million.