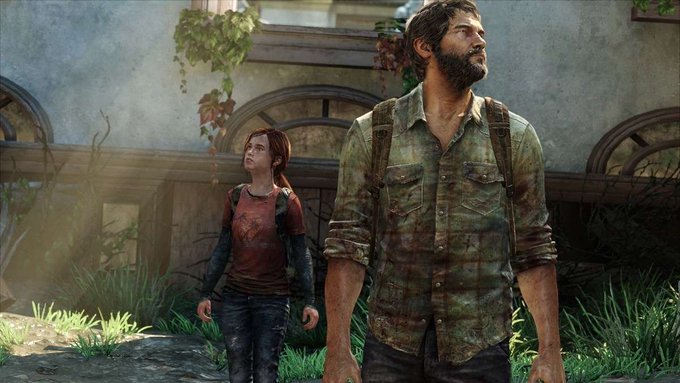 The third season of HBO’s Westworld will be returning for its eight-episode third season on Sunday, March 15, 2020 at 9pm ET/PT, as announced by the teaser below.

Other than that, it’s cryptic suggesting potential and important background information for its return.

The series premiered fall 2016 and returned 2018. Fans have been eagerly waiting since that summer for new episodes. The show is based on the 1973 scifi movie Westworld. Jonathan Nolan is writer, producer, and director and was attached, in different roles, to projects as Dark Knight, The Dark Knight Rises and Interstellar.

This year is almost passed and as it should, all kind of statistics are made public this time around. Check out the list of the most watched tv- series on the streaming service this year.

OWN OPINION:
Watchmen and His Dark Materials premiered late during the year (October 20th to December 15th, respectively November 3rd to December 22nd) yet they made it to the top list.

The Walking Dead is no surprise, just like Vikings. I’m glad to see Chernobyl reaching the 2nd ranking, I must speak out: everybody around me and on social media was talking about this.

Game of Thrones as forerunner? A no- brainer.

December 11th, the Nordic division of HBO published a list over the ten most watched movies this year on their streaming service. Here it follows, from last to first:

This trailer reveals footage hinting at what viewers could expect from the new show during this season.

Silicon Valley returns for the sixth and final season October 27.