I think that by now neither Henry Cavill nor The Witcher need any further presentation.

I like his new armor for the 2nd season. The initial plan was that for all of us to be able to view it at the end of this year but due to co-vid19 the chances are pretty slim.

The first season is streaming now on Netflix.

Almost two weeks ago, news that the Snyder cut will see daylight stunned the Internet.

It’s ‘Justice League’s original director Zack Snyder’s vision of the fifth film in DC Comics’ based movie universe, also known as DCEU (DC Extended Universe). It gathers Batman, Superman, Wonder Woman, Cyborg, Aquaman and The Flash. The theatrical cut was around 2 hours long and severe edited due to Snyder’s withdrawal from the project. It will however premiere on HBO Max next year and it’s said to double up the fun – it’s a 4 hours long footage that has yet to be decided upon if it will be released as a movie or splitted into a 6- parts series.

To top this great announcement, Comicbook.com has learned that Henry Cavill, the actor playing the role of Superman in ‘Man of Steel’, ‘Batman v Superman’ and ‘Justice League’ will make a return into the DCEU franchise. It is however, according to the same source, likely that he will be used in supporting roles or cameos, BUT they also state that “Warner Bros. and DC Comics are still figuring out where the character best fits in upcoming films“.

This announcement comes after a long period of negative reports and speculations about the future of Cavill’s Superman.

I can’t wait for the Snyder Cut to finally arrive and see where the DCEU will be heading. ‘Wonder Woman 1984’ (‘Wonder Woman 2’) should hit theaters in August and there are more DCEU- tied projects planned, among these a solo ‘Batman’ feature. The first ‘Wonder Woman’- installment, ‘Aquaman’, Joaquin Phoenix’s ‘Joker’ (Oscar winner) and ‘Shazam!’ were very well received by critiques and audiences.

On a Continent riddled with evil, the paths of a monster hunter, a sorceress and a runaway princess converge.

The Witcher, starring Henry Cavill, arrives December 20, only on Netflix. 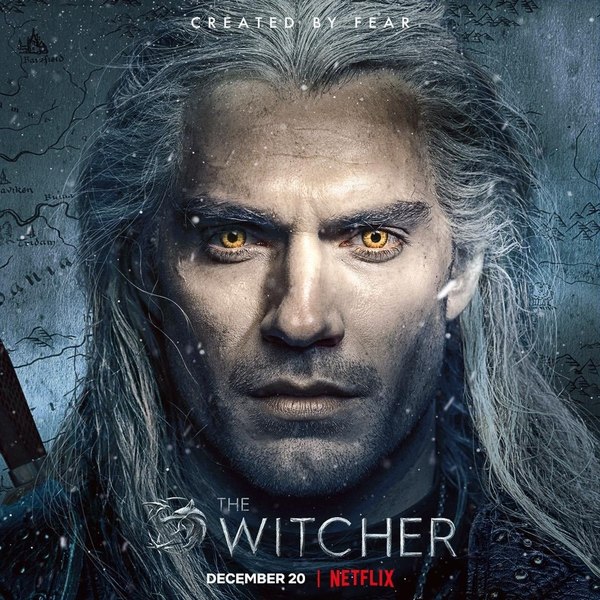 While The Witcher- series on Netflix will not premiere until the 20th of December, the fantasy show will be picked up for a second season.

The official Netflix- account – NXOnNetflix – tweets that “According to the books The Witcher carries his second season on Roach. Coming 2021.” It’s all here, folks.

This is the first official teaser for the first season of The Witcher- series from Netflix.

The show it’s based on the fantasy book series with the same name and has Henry Cavill as the lead – Geralt of Rivia.

Release is set for fall/winter this year. 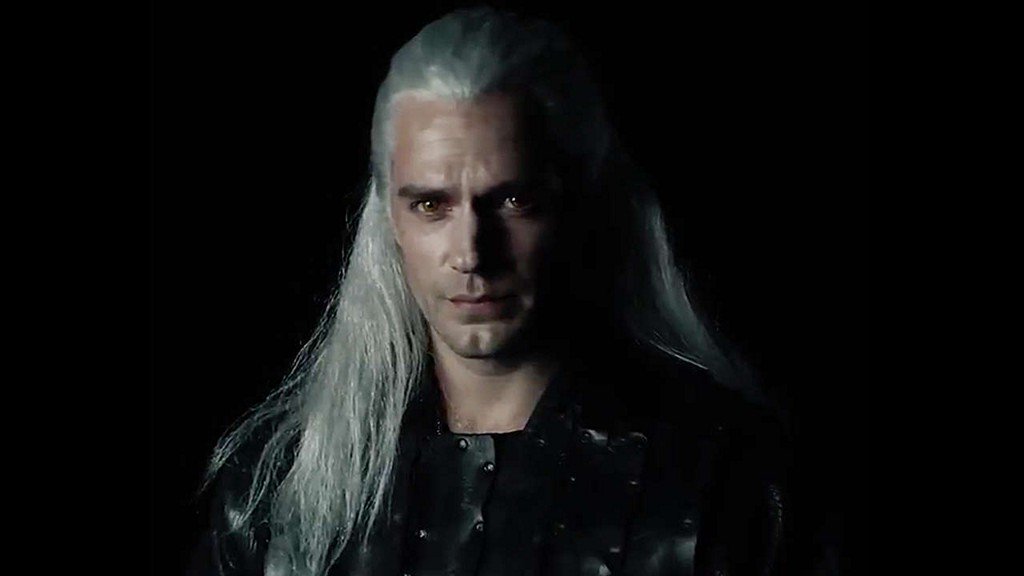 As you may have already heard: Netflix is producing an AAA fantasy series based on the The Witcher universe.

While the games have been a massive worldwide success, the project starring Henry Cavill (Man of Steel, Batman v Superman, Justice League) as main role, is based on the novels. The teaser above provides a first look at his character – Geralt of Rivia.

The synopsis is the following:
Geralt of Rivia, a solitary monster hunter, struggles to find his place in a world where people often prove more wicked than beasts..

The series aims for a 2019 release and will be exclusive attached to Netflix. 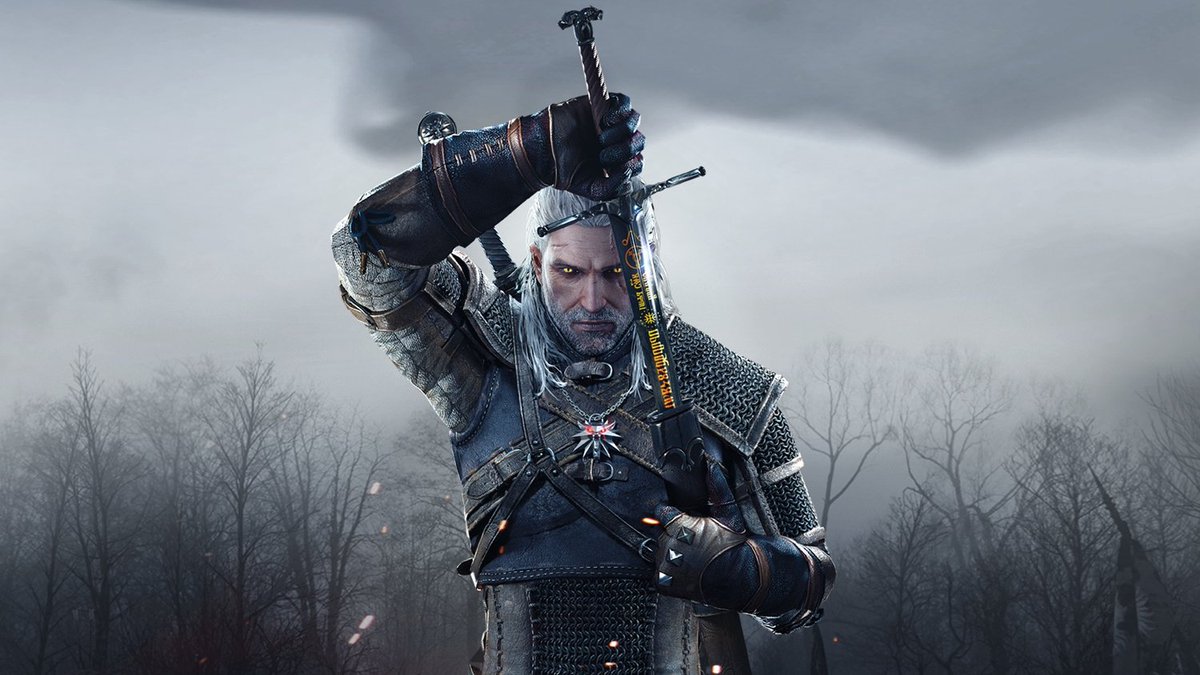 The Internet litterary exploded a couple of hours ago when it was officially announced that Henry Cavill will portrary the lead of The Witcher Nextflix- series.

Cavill has played Superman in Man of Steel, Batman vs Superman and Justice league. He can be seen in theaters with a role in Mission: Impossible Fallout.

The Witcher series for Netflix will be based on the stories and novels by Andrzej Sapkowski, of which there are eight. The novels became widely popular when polish game studio – CD Projekt Red – adapted the fantasy universe into video games.

The Witcher is set to debut 2020 only on Netflix.