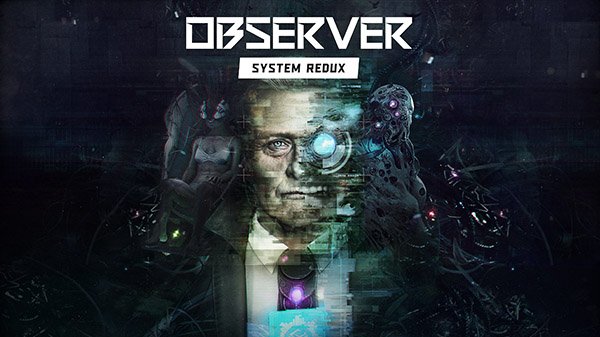 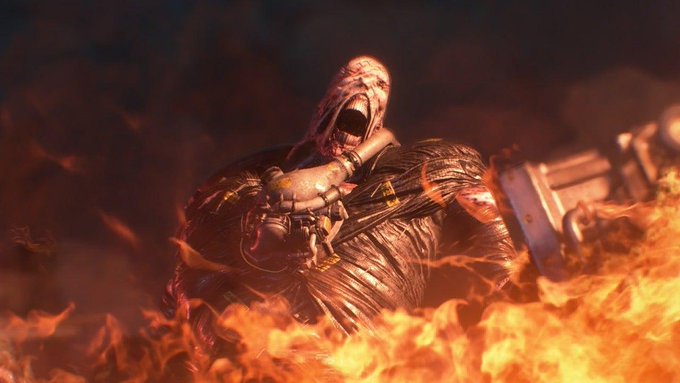 After Capcom’s success with Resident Evil 2 Remake, the RE3 Remake’s release is getting close. The producers of the game, have stated that it’s “is about 90%” completed and that “there will be no delay”.

The project was one of the worst kept secrets in the industry. After months of speculations- especially after RE2 Remake’s release – people just waited for it to be officially announced or revealed. And it was! During PlayStation State of Play live stream in December.

Resident Evil: Resistance will serve as the game’s multiplayer.

PLOT:
Trapped in a violent, controlling relationship with a wealthy and brilliant scientist, Cecilia Kass (Moss) escapes in the dead of night and disappears into hiding, aided by her sister (Harriet Dyer, NBC’s The InBetween), their childhood friend (Aldis Hodge, Straight Outta Compton) and his teenage daughter (Storm Reid, HBO’s Euphoria).

But when Cecilia’s abusive ex (Oliver Jackson-Cohen, Netflix’s The Haunting of Hill House) commits suicide and leaves her a generous portion of his vast fortune, Cecilia suspects his death was a hoax. As a series of eerie coincidences turns lethal, threatening the lives of those she loves, Cecilia’s sanity begins to unravel as she desperately tries to prove that she is being hunted by someone nobody can see.

I remember seeing the American version (the original it was based upon is Japanese) in theaters when younger and some scenes scared the cr*p of me.

This one is a remake/reboot(?) that’s R-Rated. I’m sure many from my generation will wanna see it.

PLOT:
After a young mother murders her family in her own house, a single mother and young detective tries to investigate and solve the case. Later, she discovers the house is cursed by a vengeful ghost that dooms those who enter it with a violent death. Now, she runs to save herself and her son from demonic spirits from the cursed house in her neighborhood.

In US theaters January 3rd.

A brand-new team-based survival horror experience is coming. Up to four players can teamup and fight for survival against classic monsters from the Resident Evil– franchise.

Project Resistance was announced with this teaser yesterday, at the ongoing Tokyo Game Show 2019.

Release date has yet to be announced. So far it’s revealed that it’ll hit Xbox One, PC and PS4.

Man of Medan is the first game in The Dark Pictures anthology, bringing supernatural horror to the South Pacific. Five friends set sail on a holiday diving trip with a rumored WWII wreck to find. As the day unfolds and a storm rolls in, their trip soon changes into something much more sinister.

Available now for Xbox One, PC and PS4.

Just got the opportunity to find out about this game. It looks freakin’ awesome!!!

According to its Kickstarter campaign, it is simply described as:

“A third-person open world survival horror action RPG set in a universe you’ve never experienced before. Play as one of the Forsaken, the last frontier of humanity against the growing horrors of the Omnistructure. As you find yourself stranded in a faraway outpost, you must adapt in order to survive. The world won’t wait for you though, you must venture into the unknown – your faith will decide your fate.”

You can also find some amazing art and more details concerning setting and combat etc. Early access is planned for Q4 this year and the full release sometime during the first half of the next year. Console versions seem very likely but will take longer.

Those Who Remain is an upcoming survival horror game where
you play as Edward – stuck in a small town called Dormont were people have mysteriously disappeared. His goal is to uncover the secrets of the town.

Those Who Remain is coming soon for Xbox One, PC and PS4. Unknown just how “soon” it will be. Stay tuned.

The first installment was based on the Stephen King’s novela and became the most successfull horror movie ever (released 2017).

PLOT:
Twenty-seven years after their first encounter with the terrifying Pennywise, the Losers Club have grown up and moved away, until a devastating phone call brings them back.

Plot:
A mother gives her son a toy doll for his birthday, unaware of its more sinister nature.

From the Academy Award-winner Guillermo del Toro and acclaimed director André Øvredal, based on the iconic book series.

It’s 1968 in America. Change is blowing in the wind…but seemingly far removed from the unrest in the cities is the small town of Mill Valley where for generations, the shadow of the Bellows family has loomed large. It is in their mansion on the edge of town that Sarah, a young girl with horrible secrets, turned her tortured life into a series of scary stories, written in a book that has transcended time-stories that have a way of becoming all too real for a group of teenagers who discover Sarah’s terrifying tome.

In theaters this summer.