Based on the true story of the Wu-Tang Clan and set in early ’90s New York at the height of the crack cocaine epidemic. 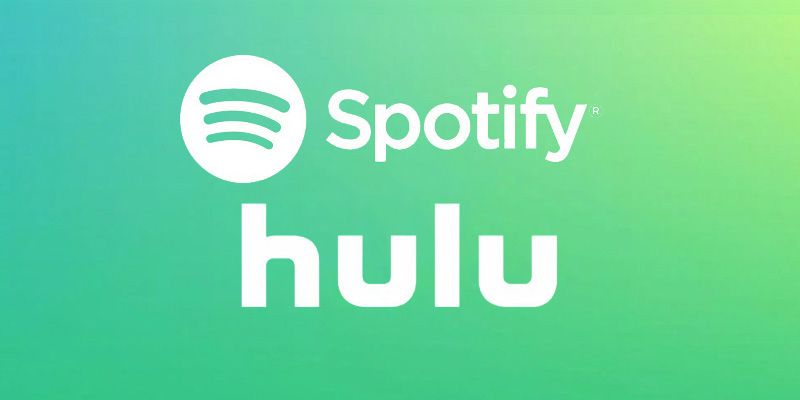 Plot: After discovering their parents are super-villains in disguise, a group of teenagers band together to run away from their homes in order to atone for their parents’ actions and to discover the secrets of their origins.

Season 2 premieres on HULU December 21 in full with all 13 episodes.

After discovering their parents are super-villains in disguise, a group of teenagers band together to run away from their homes in order to atone for their parents’ actions and to discover the secrets of their origins.

Marvel’s Runaways returns on December 21, only on Hulu.

Every teenager thinks their parents are evil. What if you found out they actually were? Marvel’s Runaways is the story of six diverse teenagers who can barely stand each other but who must unite against a common foe – their parents.

Every teenager thinks their parents are evil, what if they actually are? Check out this early look at Marvel’s Runaways, exclusively on Hulu November 21.

There are not a lot of informations about these series, but that it’s based on the Stephen King universe with JJ Abrams involved. According to THR, “The anthology will weave together characters and themes from those novels that use the Castle Rock location. Each season will follow a different set of characters and storylines while interjecting themes and specific characters from previous seasons.“.

Castle Rock is the fictional Maine town where many of his novels and short stories have been set. It first appeared in 1979’s The Dead Zone and takes its name from the fictional mountain fort in William Golding’s 1954 novel Lord of the Flies. The town has been featured in The Dead Zone, Cujo, The Body, Uncle Otto’s Truck, Mrs. Todd’s Shortcut, The Dark Half, The Sun Dog, Needful Things and It Grows on You, among many others.

It will premiere on Hulu.