The ‘Mafia’-remake is a part of the ‘Mafia’- trilogy, with all three titles of the franchise getting definitive editions.

The ‘Mafia 2’ is remastered with stunning audio and visual upgrades and all DLC is included. ‘Mafia 3’ Definitive Editions has ben reintroduced in one complete package (all DLC included). Both are available now.

While players are excited, it is the remake of the original we’re all hyped about – it is a from-the-ground-up remake of the 2002 classic, while the other two are remastered (not fully remade) versions. And we’ve gotten this gameplay reveal to get even more excited. 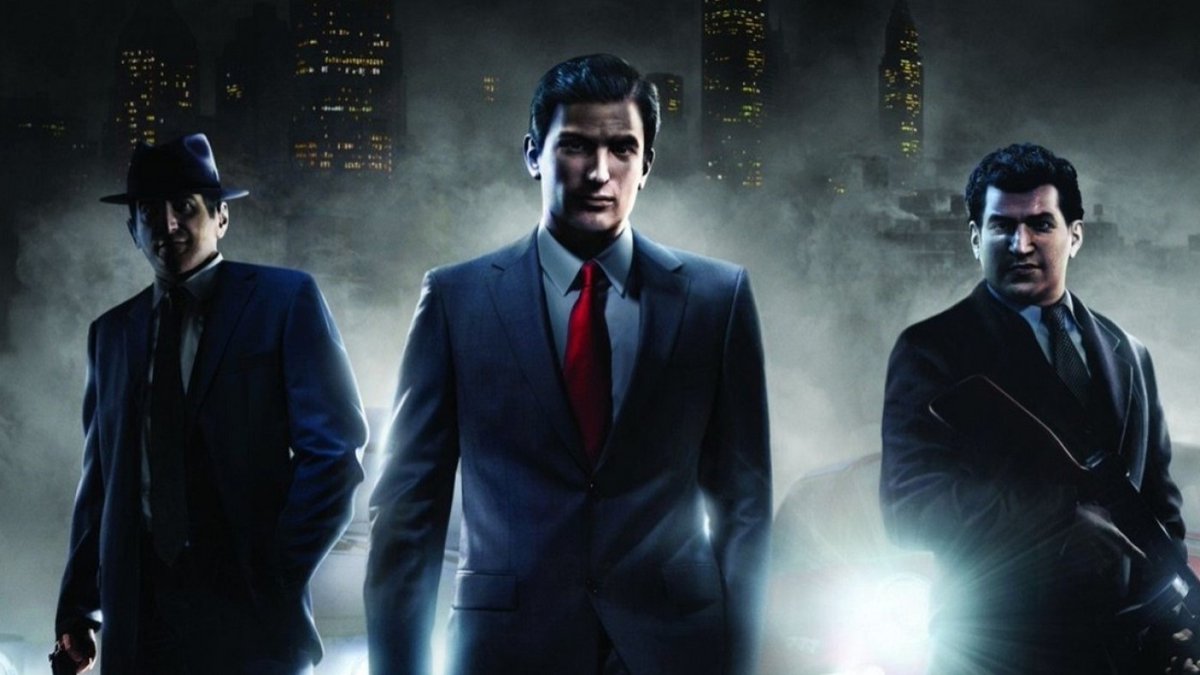 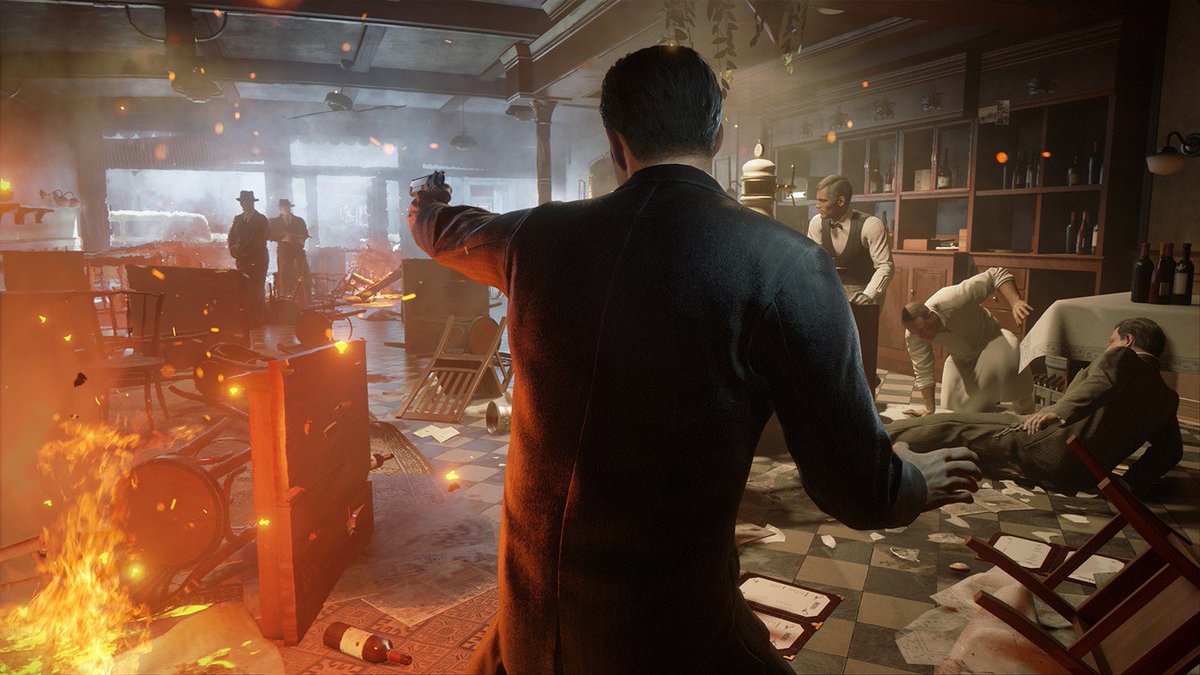 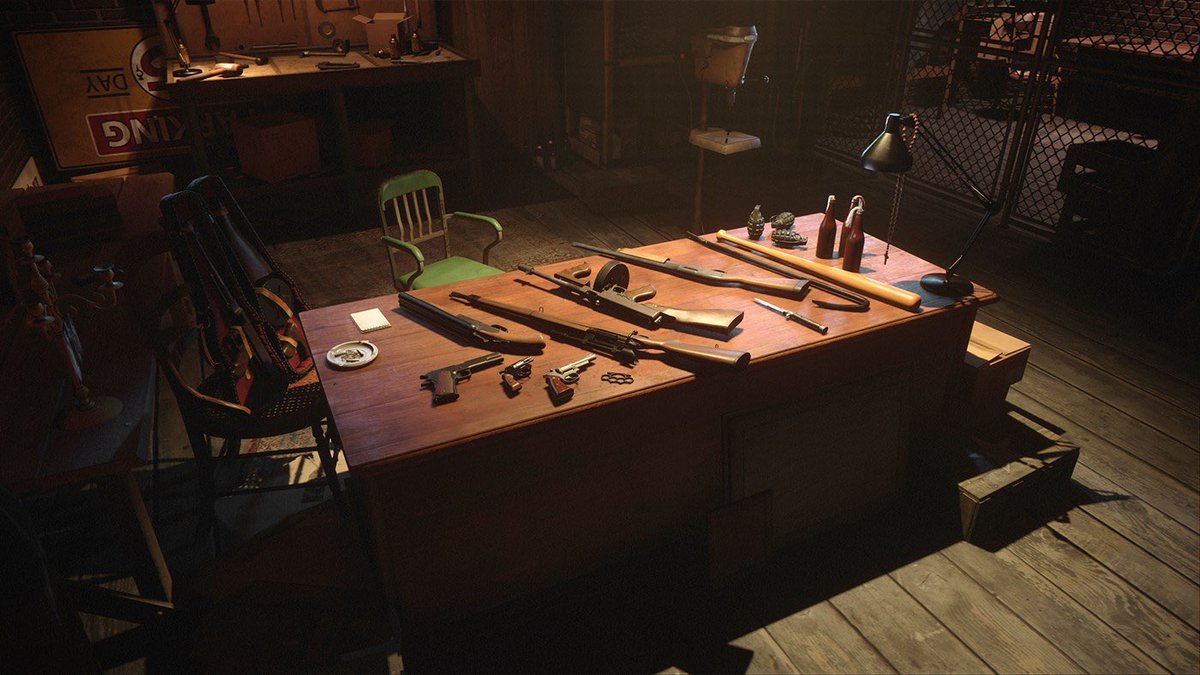 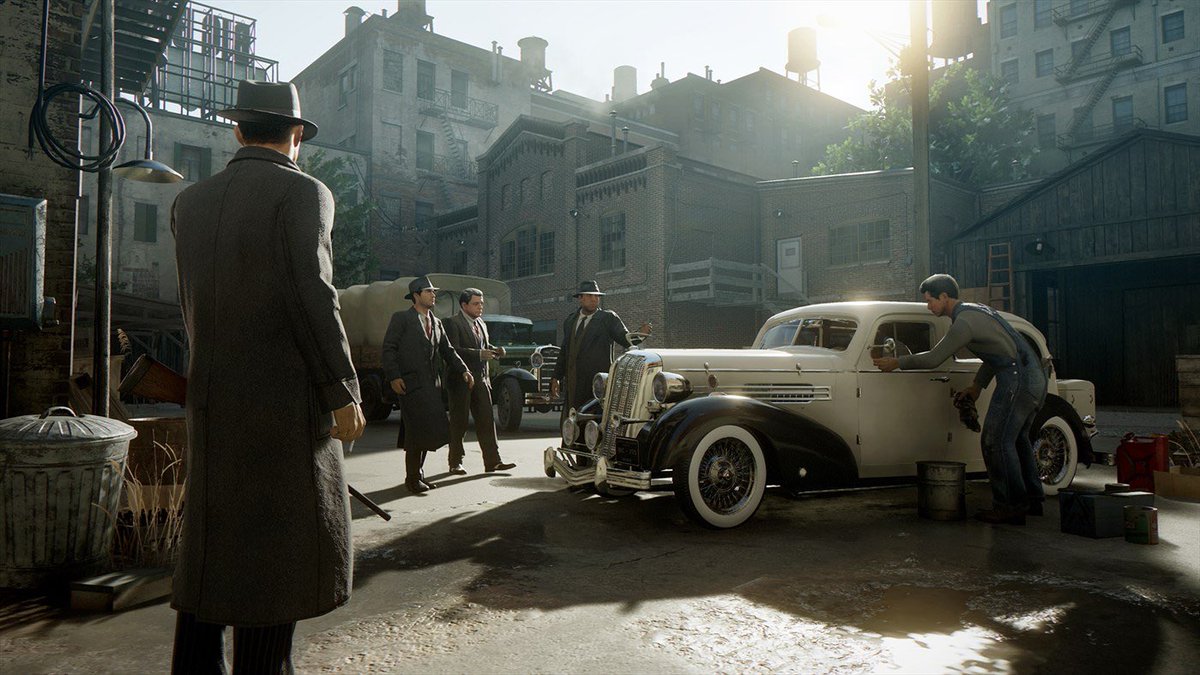 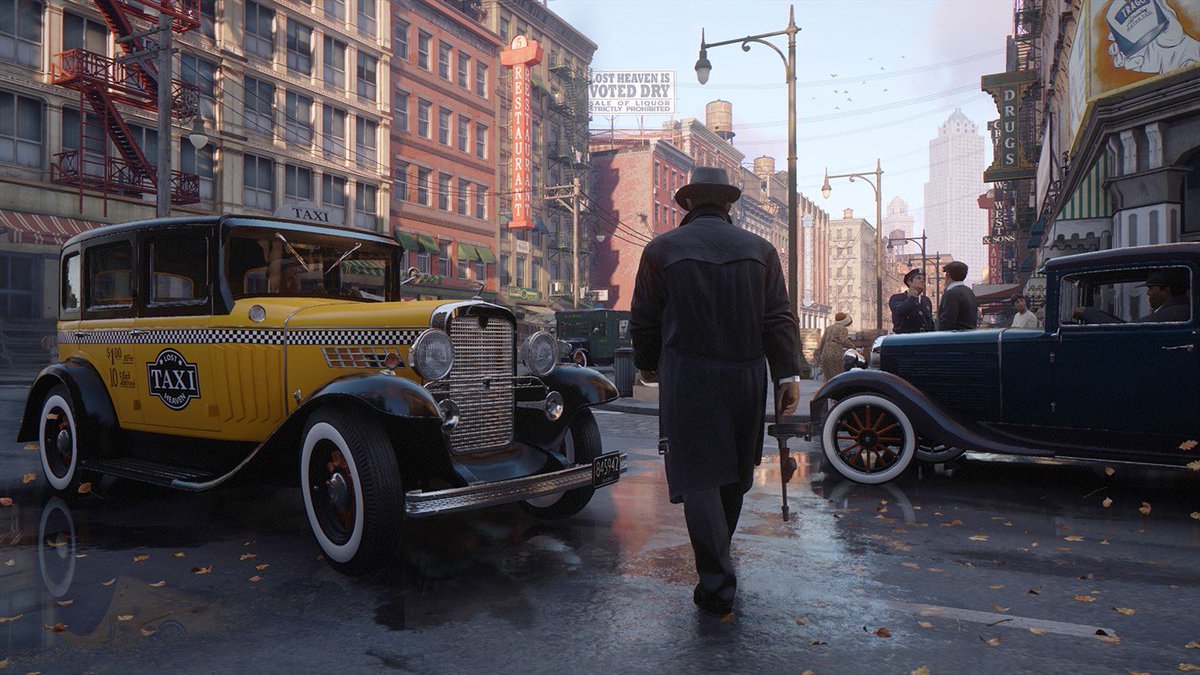 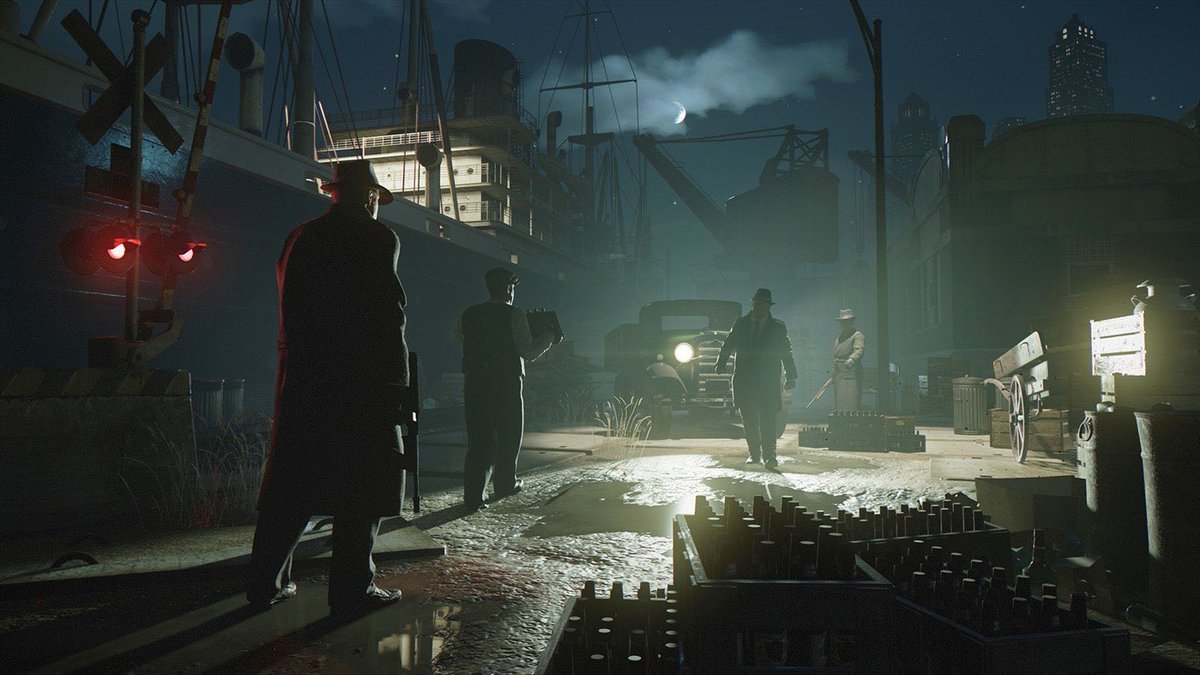 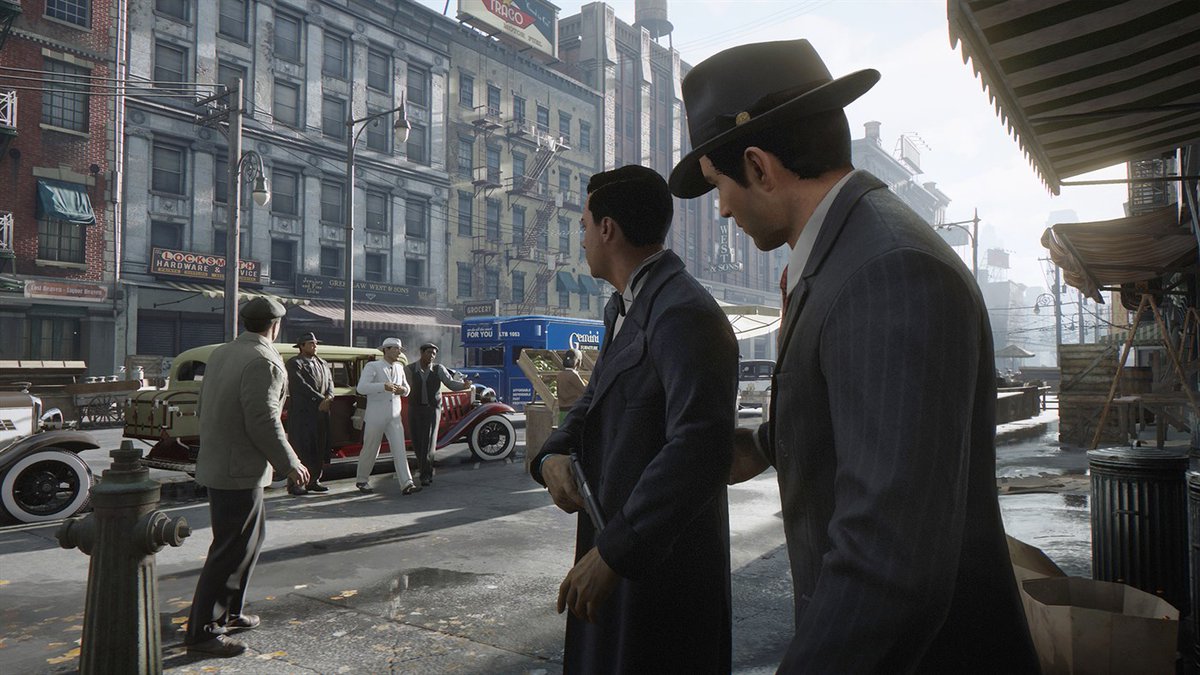