The first screenshot of the next ‘Spider-Man’ game, which is in works for PS5 looks like a huge graphical upgrade from its PS4 predecessor.

‘Marvel’s Spider-Man’ (PS4) was appraised for its visuals and open-world. ‘Spider-Man: Miles Morales’ looks a lot better, and the upgrade, judging by this first screenshot, it’s HUGE!

Create your own opinion based on these two photos:

The game should arrive sometime during the next PlayStation’s launch window (most likely around Holiday 2020). 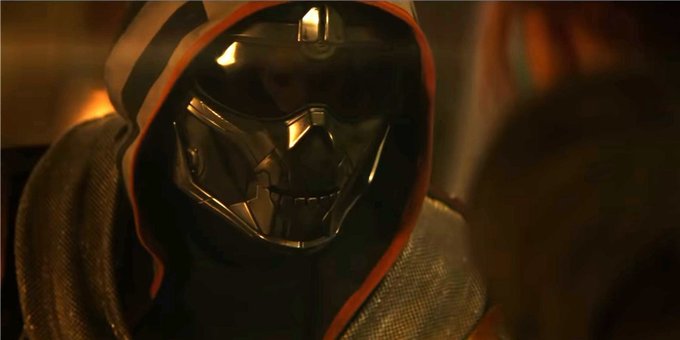 ‘Black Widow’ is the next Marvel movie to release and it will do so on May 1st.

The movie takes place after ‘Captain America: Civil War’ and before ‘Avengers: Infinity War’ and will follow Natasha Romanoff — the Black Widow — for one last mission.

More of her relationship with her sister Yelena Belova is revealed in this footage. This is the first project from Marvel’s Phase Four of its cinematic universe.

For more footage, check out the first teaser/trailer and the second trailer aswell. 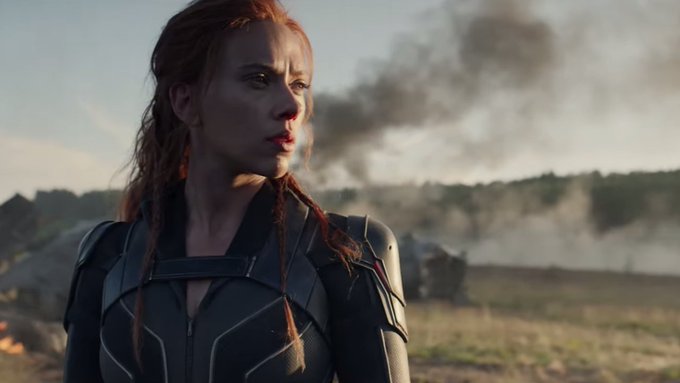 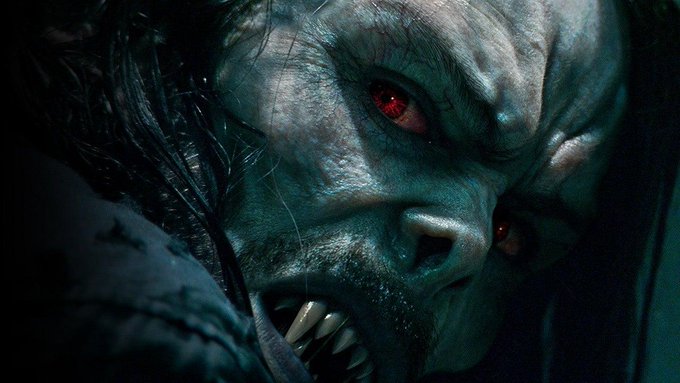 The next character in the Spider-Man universe to get a movie is Morbius.

Played by Jared Leto, the transformation seem to be appreciated by fans. Morbius, the Living Vampire is, much alike Venom, an anti-hero, initially introduced as a villain.

He first debuted in The Amazing Spider-Man #101 and it was the first issue of the series written by someone other than Stan Lee – instead created by writer Roy Thomas and originally designed by penciler Gil Kane. It was back in October 1971, after the same year’s lifted ban on vampires and certain other supernatural characters by the Comics Code Autorithy, which was decided in February 1971.

Morbius will be the second comic book portrayal for Jared Leto. The first one was the Joker in the DC Extended Universe.

PLOT:
Dangerously ill with a rare blood disorder, and determined to save others suffering his same fate, Dr. Morbius attempts a desperate gamble. What at first appears to be a radical success soon reveals itself to be a remedy potentially worse than the disease.

In US theaters July 31st.

OWN OPINION:
We get a short glimpse of how he *REALLY* looks like in the vampire form. There’s also a brief cameo from a familiar character in the MCU. You SHOULD SEE THIS!!!

The Black Widow movie is heading to theaters worldwide May 2020.

In this tutorial level, the Avengers must defend San Francisco after a mysterious attack threatens the safety of the city.

Play the Beta first on PS4. Pre-Order for Beta Access.

Swedish Gamereactor reports that Mat Piscatella from the NPD-group (market research company of the US videogames sales) is listning Marvel’s Spider-Man as the best-selling superhero video game of all-time in the U.S.

I don’t think the game has not quality to be the biggest ever but considering it’s a PS4 exclusive (and therefore available only on Sony’s console) and not multiplatform – as the Arkham series – and released lesser than a year ago, it’s admirable.

Video Games are a huge part of the Comic landscape.

Below are the lifetime sales leaders for Superhero Video Games from The NPD Group.

Congratulations to Marvel's Spider-Man, the best-selling Superhero Video Game of all-time in the U.S.! pic.twitter.com/2MF3jObYpH

San Diego Comic Con is THE PLACE of reveal for the biggest geeky news. Last night, Marvel Studios President Kevin Feige took on Hall H and disclosed their plans for what is known to all as Phase 4. As of now, 10 movies and tv shows are announced. The GREAT news is that all of the projects are slated for release between May 1st 2020 to November 5th 2021. My 2 cents? There will be MORE to come. Can’t say we’ve not been well threated by Marvel till now, right? Seems like they will continue to please us, so follow with me through the announcements: 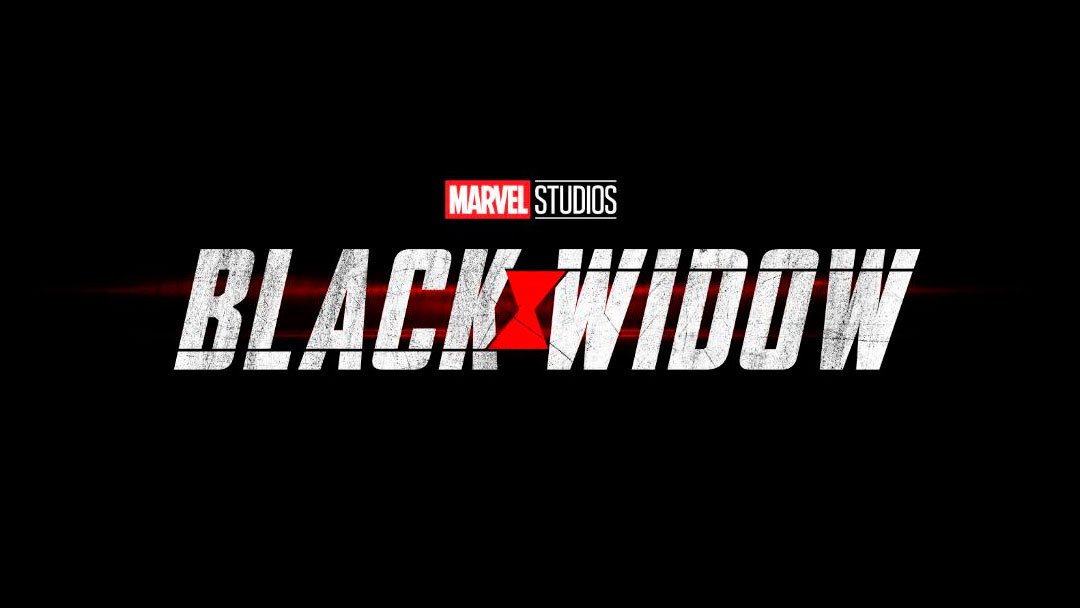 Most probably it will be a prequel series. Not a big surprise, rather something that fans have been asking for a while and a project rumored by many.
Release date: May 1st 2020.

Falcon and The Winter Soldier

If you’ve seen Endgame, it seems natural to explore the duo. Some fans expected at least a movie, but let’s just not rule out the series yet, it could become something special.
Release date: Fall 2020.

The Eternals are a race of immortal beings who lived on Earth and shaped its history and civilizations. Angelina Jolie is one of the main characters.
Release date: November 6th 2020.

Shang-Chi and the Legend of the Ten Rings

This one will focus on the character known as Shang-Chi – “the master of of Kung-Fu”, who has been devoted his whole life to bring down his father’s criminal empire. It’s confirmed that The Mandarin – the villains supposed to appear in Iron Man 3 but did not – will finally make his debut in this project.
Release date: February 21st 2021.

Also a tv series, focused on Wanda and Vision. It’ll be interesting to see how Vision makes a comeback. The events will lead to Doctor Strange 2.
Release date: Spring 2021.

Doctor Strange and the Multiverse of Madness

Probably MY favorite character of the MCU gets a second solo movie, described as the universe’s first horror movie. Yep, I’m ALL IN and intrigued. Hints at the Multiverse (duh!).
Release date: May 7th 2021. 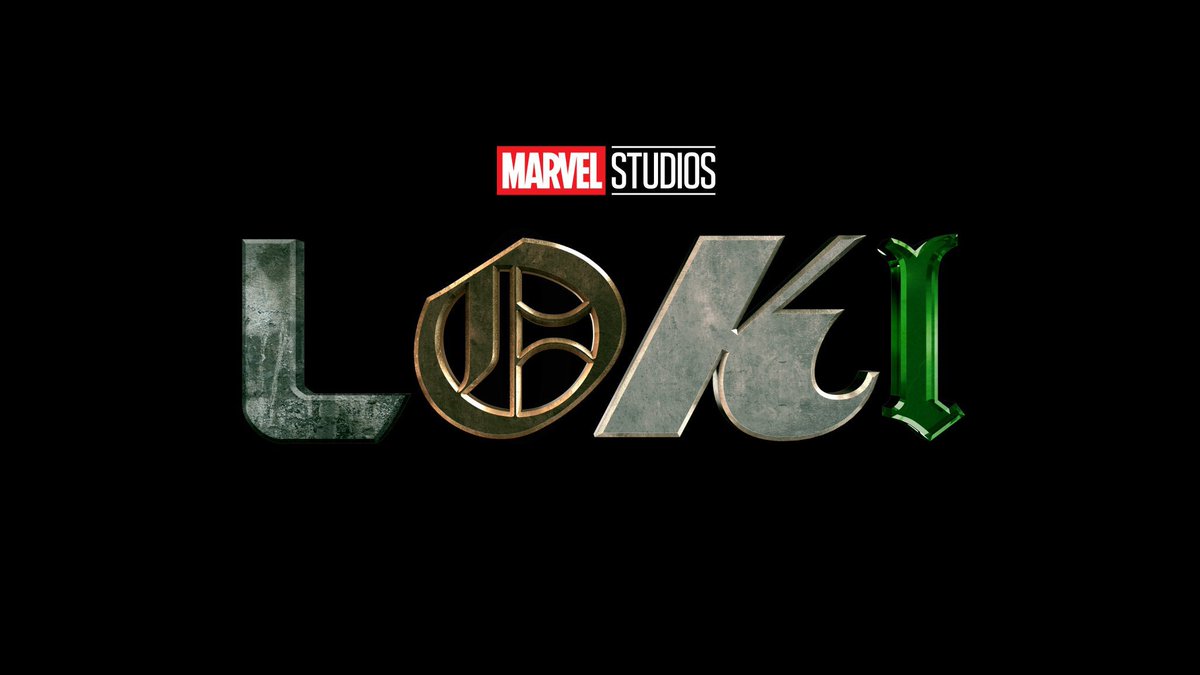 The show will follow the character after he escaped with the Tesseract in 2012 – an event that occured thanks to Endgame.
Release date: Spring 2021. 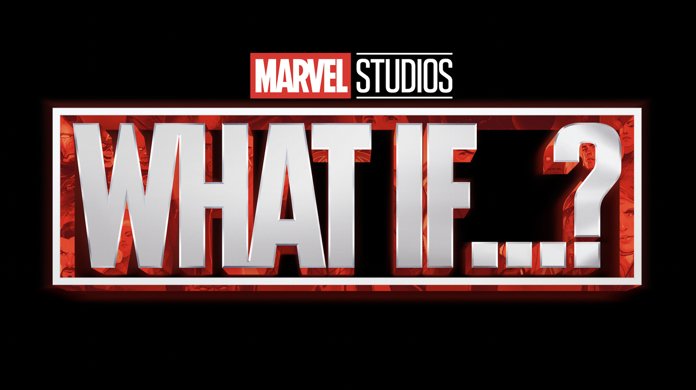 Animated, non-canon series to arrive on Disney+. It explores what would happen if some events of the MCU had not occured.
Release date: Summer 2021.

Will explore some of the events when he turned into Ronin (the five years between Infinity War and Endgame.
Release date: Fall 2021.

To be directed by Thor: Ragnarok director – Taika Waititi. Natalie Portman will make a return and she will become the new God of Thunder.
Release date: November 5th 2021.

These are the first and officially announced projects for Phase 4. There were however some mentions: 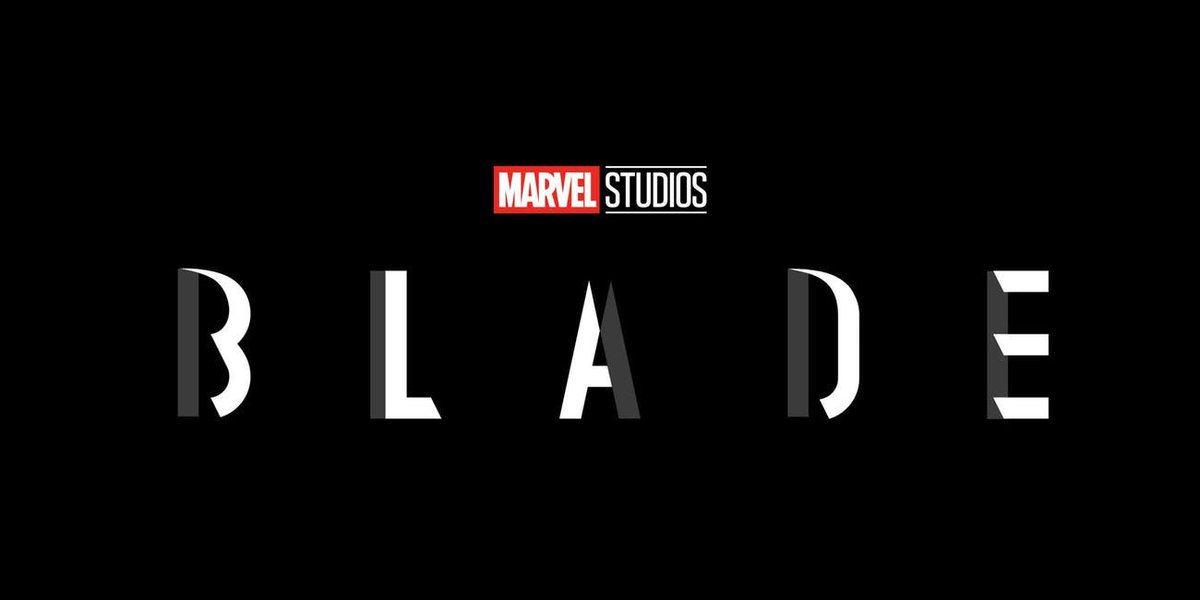 Blade, played by Wesley Snipes was an instant classic. It’s one of Phase 4’s projects and the half-human/half-vampire will be portrayed by Mahershala Ali – something that seems to make LOTS OF FANS more than pleased.

LAST BUT NOT LEAST:
Feige made a surprise announcement at the end saying that he didn’t have time to address where the Fantastic Four or X-Men would end up in the franchise.

Last year’s Oscar winner for Best Animated Feature – SPIDER-MAN: INTO THE SPIDER-VERSE – will arrive on US NETFLIX later this year – on June 26th – as announced by the streaming giant on Twitter and as seen below:

Come for the awe-inspiring animation style(s), stay for a beautiful story about the importance of family, teamwork, and believing in yourself.

Plot:
Miles Morales is a New York teen struggling with school, friends and, on top of that, being the new Spider-Man. When he comes across Peter Parker, the erstwhile saviour of New York, in the multiverse, Miles must train to become the new protector of his city.

It was released past December and was acclaimed for its innovative visuals. It’s also very high rated on Rotten Tomatoes.