Naughty Dog’s Playstation-exclusive ‘The Last of Us Part II’ is out in just two weeks from now.

The game has been in development since 2014 and was officially announced during the Playstation Experince in December 2016 and confirmed to be a sequel to the original 2013 release. That trailer revealed the return of both Ellie and Joel.

Five years have passed since the first game and Ellie is now 19 years old, also the main character, who already in the first game was playable for some sections, though Joel (who should by now be in his mid-fifties) was the primary playable character.

‘The Last of Us Part 2’ has been delayed twice, first for further development and then due to logistical problems arising from the COVID-19 pandemic. The initial targeted date was February, 21st (2020) but pushed back and aimed for May 29th (2020).

No further delays will occur, so mark your calendars for June, 19th. 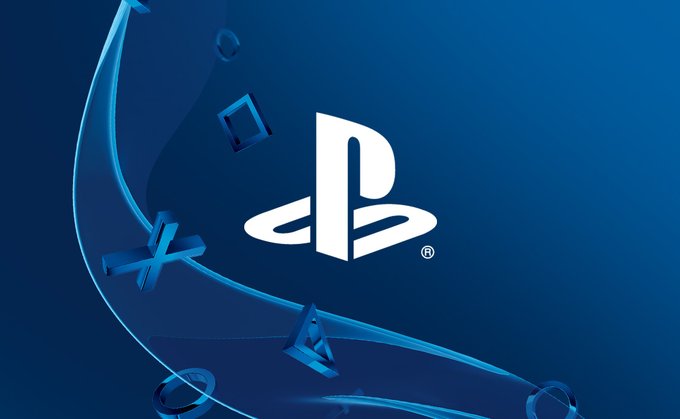 Two of the biggest PlayStation exclusives are still on track and according to a note on the PlayStation blog we now have the official dates to share.

The wait is almost nigh as Naughty Dog’s ‘The Last of Us Part II’ will arrive on June 19 and Sucker Punch’s samuraj- open world ‘Ghost of Tsushima’ will follow on July 17, pushed back after its prior June 26th release set.

Yeah, here’s a Gameplay trailer for ‘Ghost of Tsushima’

And some 4K footage for ‘The Last of Us: Part II’ 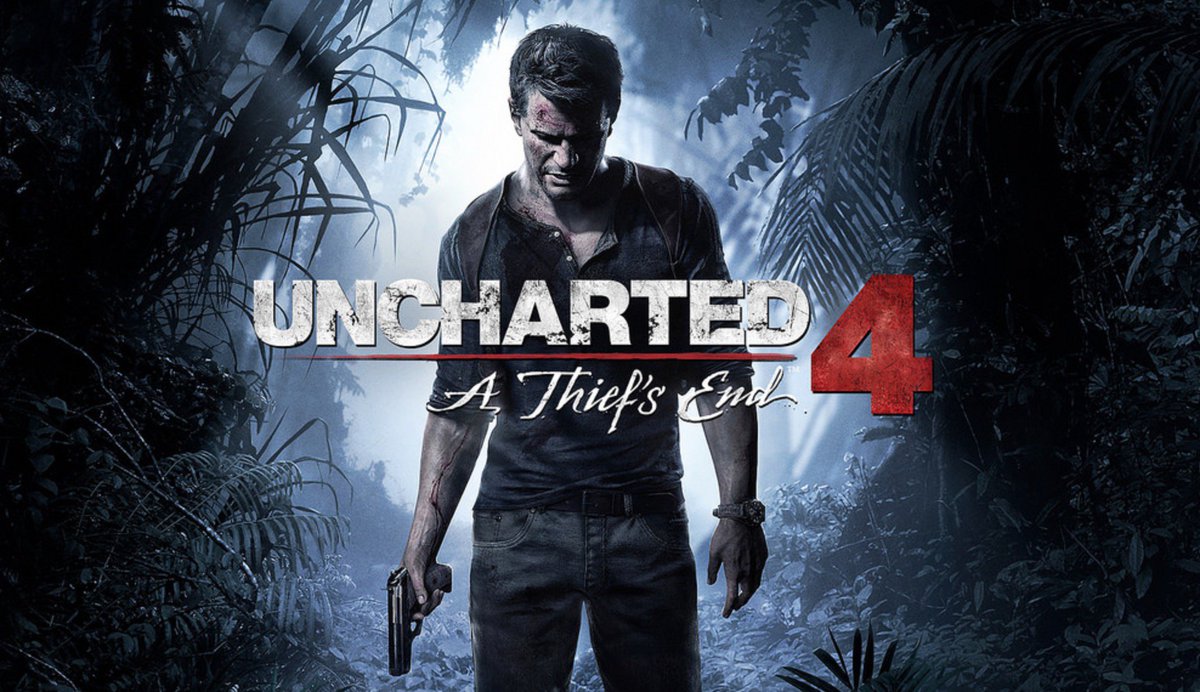 According to GeekFeed, Troy Baker, who voices Nathan Drake’s brother – Sam – in the game has revealed for the site at MCM Comic Con London the following about a possible story DLC for the game:

““I think they’re going to announce it pretty soon. I’m not sure when, there are always new announcements around Christmas time and award season.”

Exactly when the announcement will be made is unclear. It may possibly be revealed at Playstation Experience which takes ålace at the end of November.

“I do know this, it is going to be the biggest DLC they have ever done. All heads are down focusing on that DLC.”

Further he compared it to Left Behind, which is The Last of Us‘s expansion and takes 3 hours to beat. Story DLC for Uncharted 4 would be a first timer for the series.

So the first one was released 3 days ago and shows us ‘Plunder’ gameplay footage from Uncharted 4 Multiplayer.

The following was released just yesterday. The youtube video description reads the follwing:

Several years after his last adventure, retired fortune hunter Nathan Drake is forced back into the world of thieves. With the stakes much more personal, Drake embarks on a globe-trotting journey in pursuit of a historical conspiracy behind a fabled pirate treasure. His greatest adventure will test his physical limits, his resolve, and ultimately what he’s willing to sacrifice to save the ones he loves.

This video sums up the story of the first 3 Uncharted– games, just to get you ready for the 4th one. Enjoy, dudes!

See Nathan, Sam, and Sully explore the plains of Madagascar in this gameplay video.

This gameplay video contains spoilers for the story of the game, so if you don’t want to know elements of the narrative before the game launches, don’t view the video.

Several years after his last adventure, retired fortune hunter Nathan Drake is forced back into the world of thieves. With the stakes much more personal, Drake embarks on a globe-trotting journey in pursuit of a historical conspiracy behind a fabled pirate treasure. His greatest adventure will test his physical limits, his resolve, and ultimately what he’s willing to sacrifice to save the ones he loves.

Uncharted 4 is one of the PS4- exclusive titles that fans of the console have on their list. During the last- gen, the series have had top notch graphics, but most important and the thing that made it stick out from other similar titles were the animations of the characters which were perhaps the best and most variating of any game on any of the consoles.

With that in mind, the expectations for the 4th part of the series is high and after the E3 presentation, gamers expect the game to push the boundaries of what PS4 is capable of and showcase graphics not seen yet in any game during this gen. This and Quantum Break on PC and Xbox One are where the gamers set their hope as of now. Enjoy, dudes!

As many of you might already know, the Uncharted 4 Beta will be released on December 4.

Uncharted 4: A Thief’s End star Nolan North, the actor behind voice and motion capture for Nathan Drake – the game’s protagonist – is done with his motion capture work for the forthcoming title.

Neil Druckmann from Naughty Dog thanked Nolan for his work in Uncharted 4 with a tweet:

(It might take some seconds for the media to load as intended, so please show some patience)

There have been countless rumors beloabout a new The Last of Us game but yet there is no confirmation from the developer.

Naughty Dog is working on Uncharted 4 for now. But the script author Josh Shcerr might just have spoiled everything. I’ll let the video below speak for itself.

Sony has just announced that the three Uncharted- games that were released for the PS3 will find its way to the PS4, in a collection named Uncharted: The Nathan Drake Collection.

The collection will be released on October 7th in Europe and October 9th in the US. Those who buy it will automatically gain access to the Uncharted 4 multiplayer beta.