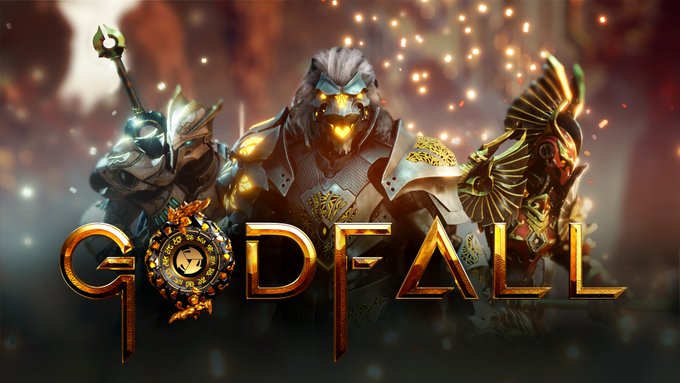 The first officially announced title for PS5 is ‘Godfall’. It was revealed at The Game Awards 2019 in December.

Developed by Counterplay – a game studio based in California of aprox 75 devs, among others industry experts with impressive titles in their resume: Destiny 2, Call of Duty and Diablo 3.

The homepage reveals a holidays 2020 release.

Here’s the leaked video, you may have to click for it to play.

[Godfall] [Video] – Full Internal Early 2019 Teaser. Metacritic Journos Scores are a Joke, No this Teaser does not Represent the End Quality. Remember "Get woke go broke" from PS4 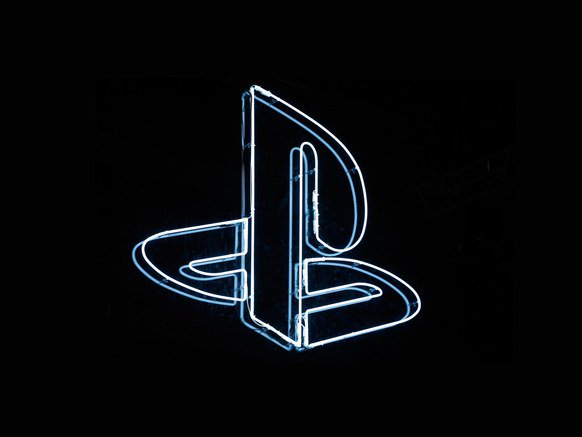 Lead architect of the PS4- and PS VITA- consoles – Mark Cerny – is featured in an article from WIRED. He makes it public and official that the PS5 is on its way. It’s a long read and for those whom don’t have the time or willpower to go it through, here are some of the most interesting tidbits from the sneak peek of the next generation PLAYSTATION hardware: