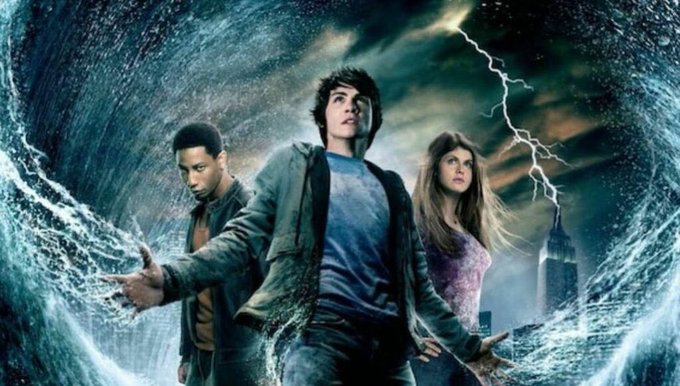 ‘Percy Jackson’ is a serie of fantasy- novels written by Rick Riordan, telling the story of a young boy, son to the Greek god of the seas Poseidon. It is also being referred to as ‘Percy Jackson & the Olympians’.

The movies have totally grossed over $420 million at the box office with a combined budget of below $200 million.

The news that a series adaptation is in works was revealed by the author himself with a short video on Twitter, addressed to thedemigods (the fans)