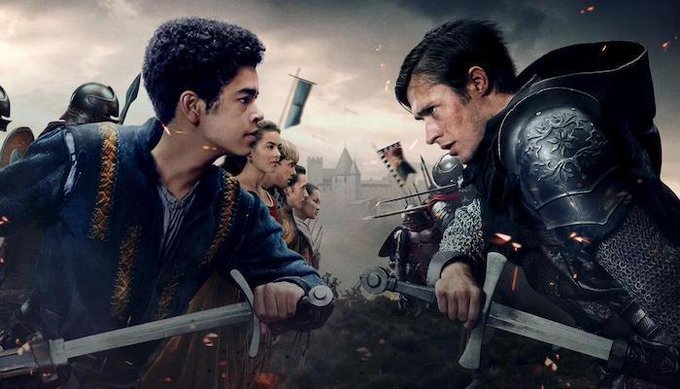 ‘The Letter to the King’ is a Netflix adaptation based on the Dutch fantasy classic by Tonke Dragt (first published 1962).

In this sweeping fantasy series, a teenage knight-in-training (Amir Wilson) receives a secret letter on which the fate of the kingdom depends. He embarks on an epic quest to deliver it to the king and stop the world from being plunged into darkness.

MY OPINION
I am a HUGE fantasy fan and based by its looks, this show may fill some needs. Some scenes are epic. I’ve seen some BUZZ around the Net and overall the consensus is that people should look forward to this.

The Letter for the King premieres March 20, only on Netflix.