You are a Ghost, an elite spec ops soldier. Put your skills to test against your toughest enemy yet – your own brothers-in-arms. Play Tom Clancy’s Ghost Recon Breakpoint when it launches on PS4, Xbox One, and PC on October 4, 2019. Pre-order now for guaranteed access to the beta. 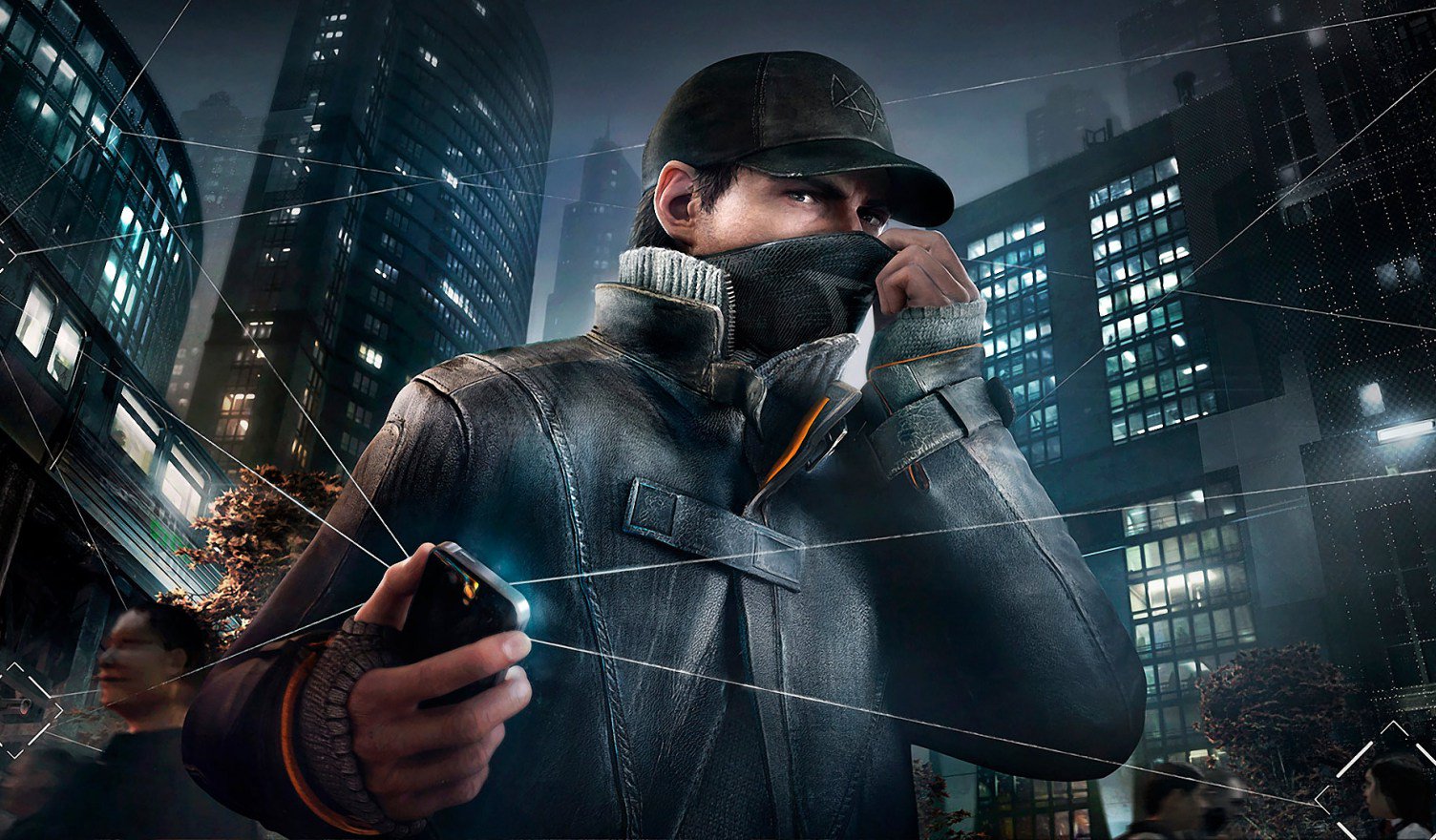 Ubisoft is handing out Christmas gifts earlier this year. Earlier this month, the publisher has announced that they give away (for free) World in Conflict and Assasin’s Creed IV: Black Flag to celebrate btoh series’ 10 years jubilee.

The offering is untill December, 23 and Watch Dogs has been added to the list of free games from Ubisoft. You can download the three titles for free right here. 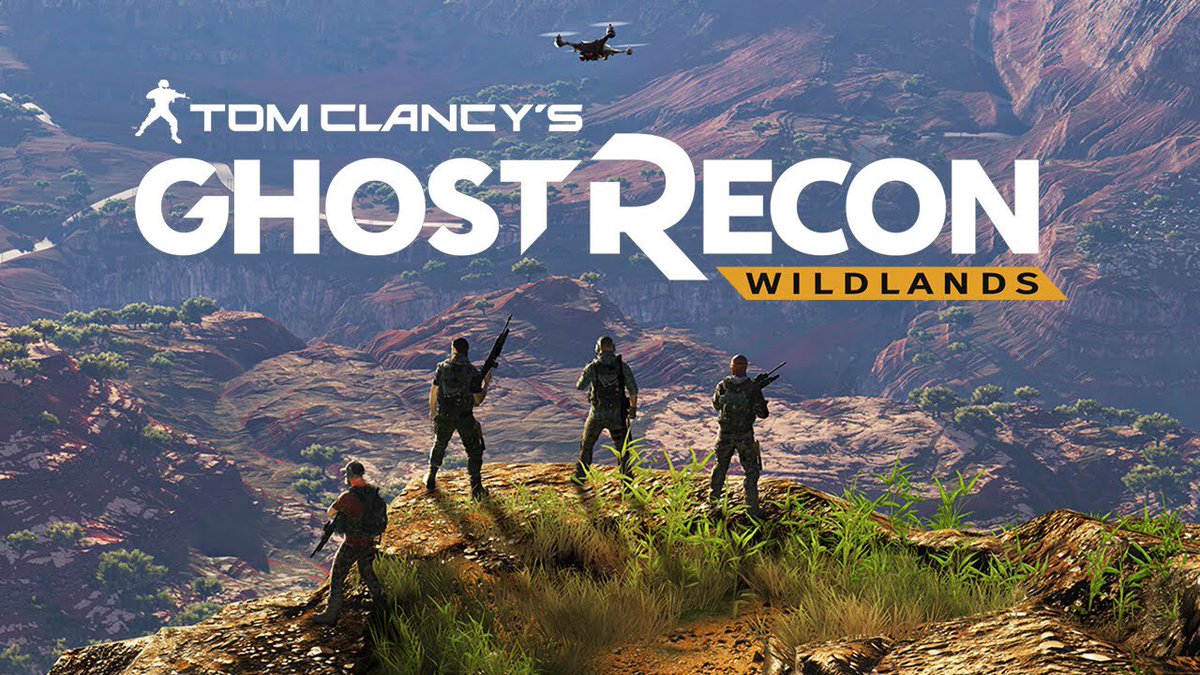 Almost 20 hours ago, the Ghost Recon: Wildlands open beta has been made available for preload on Playstation 4, Xbox One , Uplay and Steam.

The game is arriving on March 7 for Xbox One, PC and PS4.

What is left when everything around you crumbles?
Dive deep within the world of For Honor and take part in an amazing battle where honour is all you have left.
Watch in 360 degrees for optimum experience.

For Honor will be available from February 14th 2017 on PlayStation 4, Xbox One, and PC. 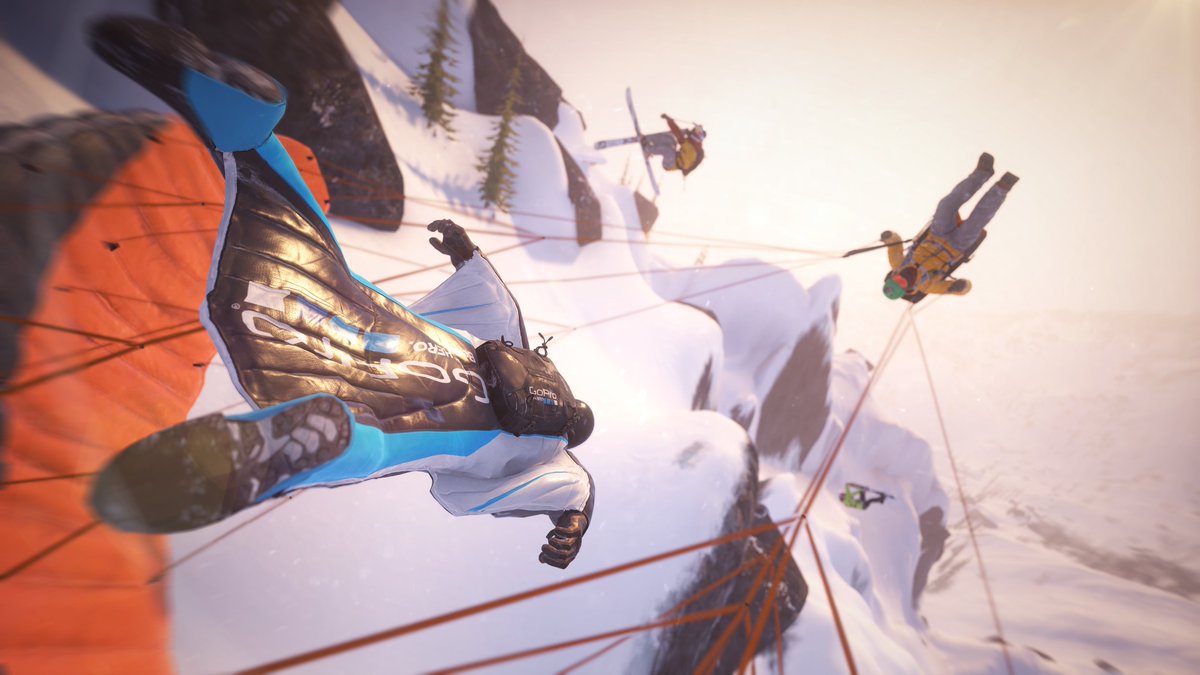 Here are some other stats that Ubisoft reported with the open beta:

Steep will be rekeased on December 2.

Play as Marcus, a brilliant young hacker, and join the most notorious hacker group, DedSec. Your objective: execute the biggest hack of the history: take down ctOS 2.0.

The game is under developement for Xbox One, PC and PS4 and is set for a November 15 release.