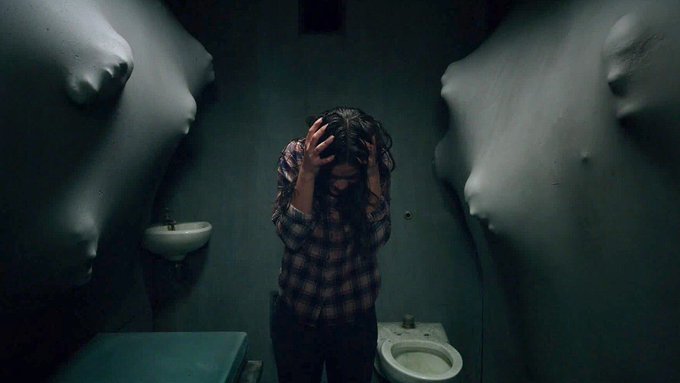 In DARK PHOENIX, the X-MEN face their most formidable and powerful foe: one of their own, Jean Grey. During a rescue mission in space, Jean is nearly killed when she is hit by a mysterious cosmic force. Once she returns home, this force not only makes her infinitely more powerful, but far more unstable. Wrestling with this entity inside her, Jean unleashes her powers in ways she can neither comprehend nor contain. With Jean spiraling out of control, and hurting the ones she loves most, she begins to unravel the very fabric that holds the X-Men together. Now, with this family falling apart, they must find a way to unite — not only to save Jean’s soul, but to save our very planet from aliens who wish to weaponize this force and rule the galaxy.

Your guilt can find you anywhere. #NewMutants pic.twitter.com/ahfJkYczDg 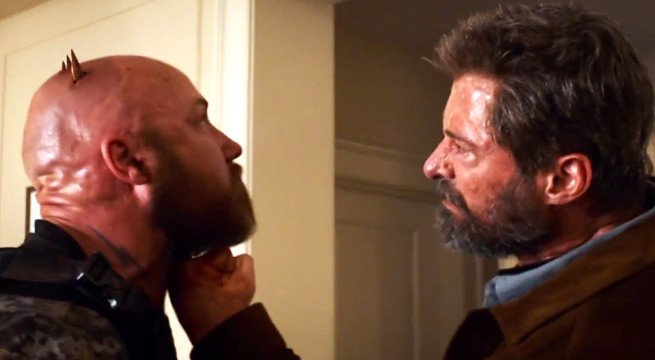 “The film, which reunites Jackman with James Mangold, director of 2013’s The Wolverine, grossed $85.3 million domestically, along with $152.5 million from international markets.

In North America, Logan set a new record for the biggest R-rated opening for the month of March, surpassing the $70.8 million debut of 300 back in 2007. It has also claimed the third-biggest worldwide opening for the X-Men franchise after Deadpool ($264.7 million) and X-Men: Days of Future Past ($262.9 million).

Patrick Stewart is retiring from the X-Men franchise. He says that his role in the new mutand superhero movie – Logan – is the last time he portrays professor Charles Xavier. The actor made the announcement at a SiriusXM Twon Hall where he appeared alongside his costar Hugh Jackman and Logan director and co-writer James Manhold. Hugh Jackman also reconfirmed that Logan is his last appearance as mutant Wolverine.

“A week ago, Friday night in Berlin, the three of us sat, watching the movie,” said Stewart. “And I was so moved by it, much more moved than I had been the first time of seeing it. Maybe it was the company of these two guys, but the movie ended and — this is an admission — but at one point [Hugh] reached out, and he took my hand in those last few minutes, and I saw him go [mimes wiping a tear from his eye] like this, and then I realized I had just done the same thing. Then, the movie ended… and we were going to be taken up on stage, but not until the credits were over. So, we had some time to sit there and, as I sat there I realized there will never be a better, a more perfect, a more sensitive, emotional, and beautiful way of saying au revoir to Charles Xavier than this movie. So, I told [Hugh] that same evening, ‘I’m done too. It’s all over.’”