Zlatan IS The Skillfull 🙂 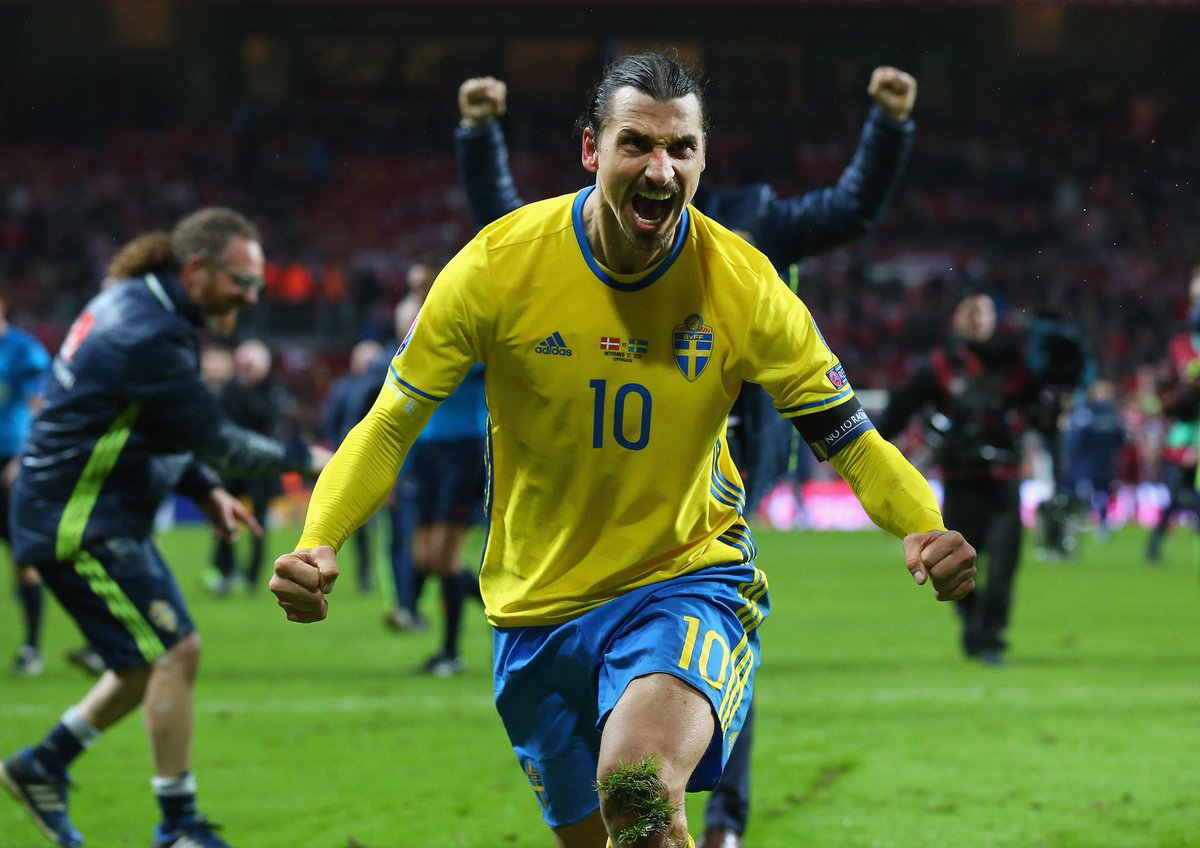 Today marks the 36th birthday of the legend and the myth – Zlatan Ibrahimovic. Happy b-day, king. 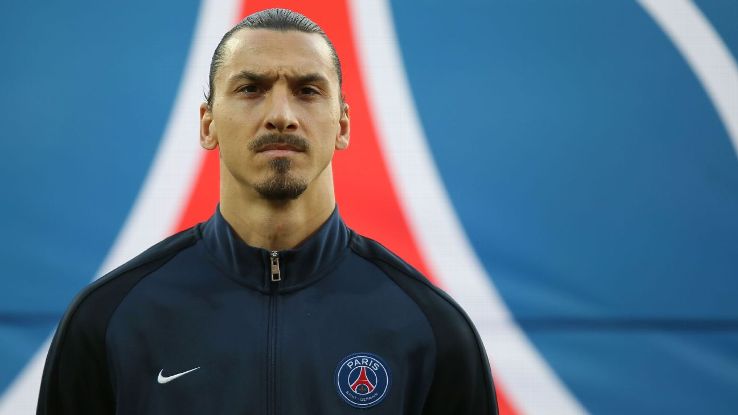 Zlatan Ibrahimovic‘s PSG are already champions in France. Today they met Nice and won the game with 4-1.

Zlatan scored a hattrick with the first goal as an score opener, in the 15th minute. Nice tied the game 3 minutes later but in the 34th minute the stricker scored his second goal of the match and put PSG in advantage.

Brazilian star David Luiz scored for 3-1 just after the halftime and the Swede pushed the ball in the net for the 3rd time in this game, with 10 minutes left of the game. The goal was his 30th league goal for the season.

Next up is the meeting with Manchester City in Champions League, home, on Parc Des Princes.

The first episode can be found here. 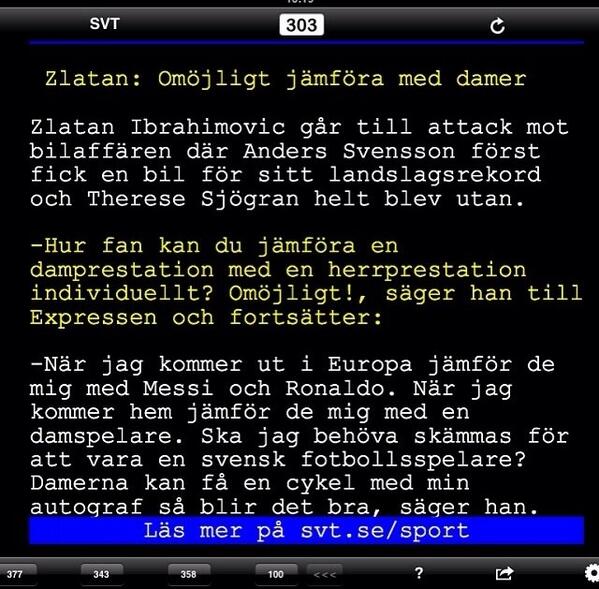